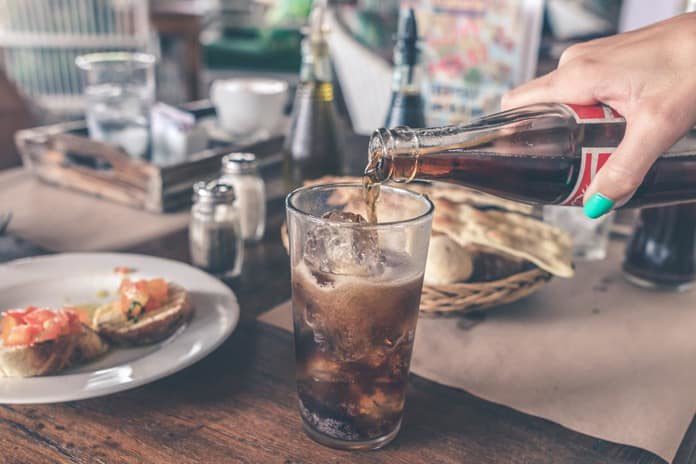 Researchers investigated the association between the consumption of sugary drinks and markers of conditions like diabetes and coronary heart disease.

Sugary drinks are widely consumed around the world in the form of fruit drinks, artificially sweetened drinks, and sugar-sweetened drinks. These drinks have become part of a regular meal or snack for both young and old, but how safe are these drinks to our health?

In a study recently published in the British Journal of Nutrition, researchers conducted a large cohort study among women in the US, investigating the effects of sugary drinks in relation to cardiovascular health, liver function, and the metabolism of sugar in the body. This study spanned 16 years and included 8,492 healthy participants between the ages of 35 and 55 years.

The researchers administered questionnaires every two years to collect data on the participants’ medical, dietary, and lifestyle factors such as age, body weight, exercise, smoking, and medications. The researchers also drew blood for an analysis of cardiometabolic biomarkers such as cholesterol levels, insulin, markers of glucose metabolism, or markers of inflammation. They examined these factors for an association with sugary drinks.Sugary drinks associated with coronary heart disease and diabetes

The study found a strong association between the intake of sugary drinks and cardiometabolic biomarkers. The strongest effect was from the cola drinks as evidenced by a significantly higher ratio of total cholesterol to HDL-cholesterol and a lower concentration of HDL-cholesterol recorded in frequent consumers of the cola sugary drinks. Additionally, sugar-sweetened drinks resulted in large influx of easily absorbable sugar into the body which increased blood sugar and insulin concentration.

Frequent consumption of sugary drinks may result in adverse health risks based on this study, it is evident that the frequent consumption of sugary drinks can result in some adverse health risk. The participants who frequently consumed sugar-sweetened beverages had cholesterol levels indicating a risk for atherosclerosis which is a key factor to developing coronary heart disease. Sugary drinks also increased blood sugar, insulin levels, and C-reactive protein predisposing them to diabetes and inflammation.

There was, however, less association with the cardiometabolic biomarkers in those that frequently consumed artificially sweetened drinks and fruit juices. Nonetheless, these beverages are still associated with a higher C-reactive protein level and adiponectin and HbA1c, which is a biomarker for diabetes.

According to the researchers, there are conflicting results from other studies on the associations between the intake of artificially sweetened drinks and fruit juice on cardiometabolic health. Given the uncertainty of the long-term effects of drinking artificially sweetened beverages, more research will be required before any conclusions can be drawn.

It was established in this study that the frequent intake of sugary drinks can predispose an individual to diabetes, coronary heart disease from atherosclerosis, and an increased risk of inflammatory processes. Although several health advocates have recently suggested replacing sugar-sweetened beverages with artificially sweetened ones, caution should be exercised as the long-term health effects of artificial sweeteners is yet unknown.