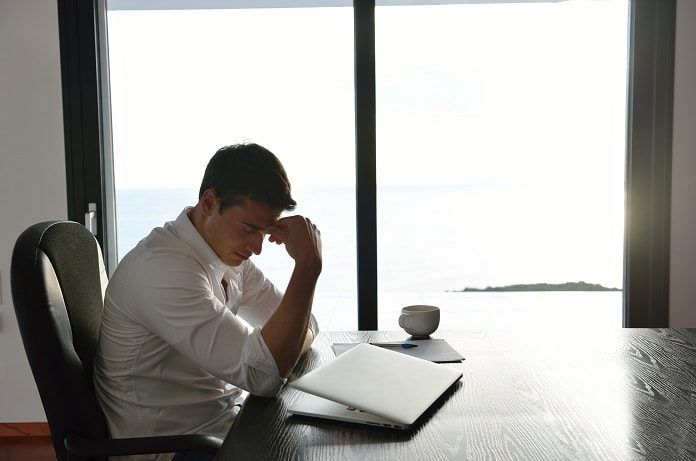 The association between posttraumatic stress disorder (PTSD) and risk of divorce has not been well studied. However, it has been suggested that PTSD is linked to divorce, coping strategies, and emotional intelligence (EI). A study further examining these links found a minor role for PTSD in adjusting to divorce, but a significant correlation between PTSD and psychological distress.

Posttraumatic stress disorder (PTSD) is a mental health disorder characterized by prolonged anxiety after experiencing or witnessing a terrifying event. Most of us know about the association between PTSD and depression; fewer of us may know of the increased rates of divorce among those with PTSD. This link between PTSD and divorce is seen in veterans and prisoners of war, as well as victims of natural disasters, terrorist attacks, death of a child, and traumatic brain injury. For example, those with war-related PTSD experience more marital difficulties than those without PTSD. PTSD may also affect coping strategies after divorce. Emotion-focused coping involves reducing discomfort without changing the situation (for example, denial). On the other hand, problem-focused coping involves changing the situation by performing an action. Sufferers of PTSD tend to use emotion-focused coping following divorce. In addition, a link has been shown between PTSD and emotional intelligence (EI). EI refers to an individual’s capacity to recognize both their own and others’ emotions. People with PTSD usually experience reduced EI; in other words, they don’t understand emotions as well as others. Slanbekova and colleagues wanted to see if PTSD and its associations (coping and EI) affected psychiatric symptoms associated with distress following divorce.

The study published in the Journal of Mental Health included 120 first-time divorcees who were recruited from a divorce support center in Kazakhstan. They were asked to fill out questionnaires to assess EI, PTSD, psychiatric symptoms, coping strategies, and attitudes toward divorce. Of the 120 participants, 53%, 21% and 26% met the criteria for no-PTSD, partial-PTSD, and full-PTSD, respectively. The most common traumatic event was the sudden death of a close acquaintance, followed by a serious accident, a life-threatening illness and adult assault.

Therefore, psychological distress following divorce may be influenced by PTSD, the use of problem-focused coping, and the ability to manage emotions. These results provide important insight into the treatment of PTSD, suggesting that reducing PTSD symptoms might also help reduce the severity of psychological symptoms of distress.