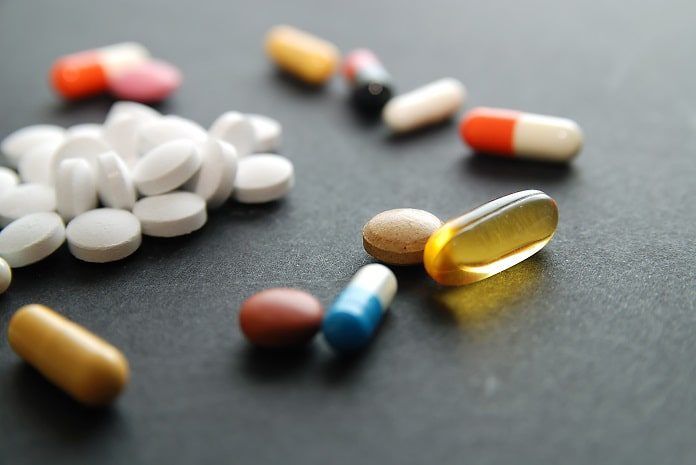 A team of international researchers analyzed the genome sequences of over 10,000 tuberculosis strains to better understand drug resistance in tuberculosis treatment.

Worldwide, tuberculosis (TB) is the deadliest infectious disease. In 2016, approximately 1.7 million patients died from TB and 10 million people developed the disease. Tuberculosis is caused by the bacteria Mycobacterium tuberculosis. Due to antibiotic resistance, tuberculosis treatment is often difficult because standard medications are ineffective.

The World Health Organization recommends drug-susceptibility testing for each tuberculosis patient, which helps doctors determine which antibiotics to use for the most effective, individualized treatment. However, these tests are labor-intensive and expensive, making them largely unavailable in countries with high rates of TB. As a result, many patients take the wrong combinations of antibiotics, thus lowering their chances of survival.

Tests that can quickly and cheaply determine which antibiotics will effectively treat a particular strain of TB are needed. Recent advances in technology now allow researchers to sequence the whole genomes of different strains of TB easily. Whole genome sequencing is faster, easier, and less expensive than traditional TB diagnostic tests.

Led by the University of Oxford, a team of international researchers from the CRyPTIC Consortium sequenced and analyzed over 10,000 strains of Mycobacterium tuberculosis. These strains were collected from 16 countries. By looking at the genome sequences, researchers identified gene mutations linked to drug resistance and susceptibility. They were then able to predict which TB strains were resistant or susceptible to specific antibiotics with a high rate of accuracy (91-99%). They published their results in the New England Journal of Medicine.

According to the head of the CRyPTIC study, Stefan Niemann, “This study enables new concepts for TB diagnostics to be developed. Additionally, standard resistance testing for commonly used drugs could soon be replaced by genome-based methods. This is a milestone and a paradigm shift in the fight against [multi-drug resistant]-TB.”