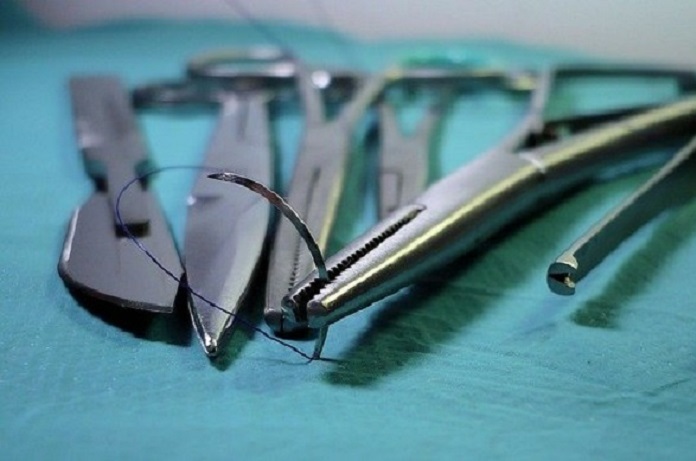 Patients find it difficult to adapt to life after bariatric surgery, highlighting the need for better long-term care.

Around the world, more than 650 million individuals suffer from obesity and related health problems, including cancer, diabetes, heart disease, and early death. While the degree of obesity varies, those with severe conditions are at a greater risk of death and disease. These individuals may find it difficult to lose weight, thereby resorting to surgery as a solution.

Common bariatric surgery procedures include Roux-en-Y gastric bypass, sleeve gastronomy, and adjustable gastric bands. All of these procedures change the stomach and/or gastrointestinal system to curb hunger and prevent overeating.

Before surgery, patients may suffer from a combination of psychological disorders and stigmatization due to their weight. While the surgery may be clinically successful, it does not mean that patients will be able to adapt psychosocially to their new body and eating habits. Follow-up care is necessary to ensure a smooth transition to post-surgery life. However, while bariatric surgery is quite effective for weight loss, support for patients after the procedure is lacking.

The need to identify gaps in follow-up care led to a recent study published in BMJ Open. British researchers interviewed seventeen bariatric surgery patients to gain their perspectives into life after the surgery. Ten patients were women, while the rest were male. Surgery types were mixed; seven opted for Roux-en-Y gastric bypass, four opted for sleeve gastronomy, and the rest opted for the adjustable gastric band.

The interviews were semi-structured, allowing the interviewer to adapt to each patient while covering the same number of topics. This meant that patients could freely talk about all aspects of life after bariatric surgery.

The researchers found that patients needed more help post-surgery. Even with weight loss, patients had excess skin that would make them feel ashamed and embarrassed. Since skin removal is expensive, they had to learn to adapt to this side effect; to some, this was an issue and would put a strain on their relationships with their significant others. One patient remarked that their husband disliked the excess skin, lowering their self-esteem.

Even though health was a factor to consider bariatric surgery, patients found that there were tradeoffs: some had brittle bones, some were restricted to a certain diet, and others had malnutrition deficiencies. Another tradeoff was a new form of social stigma. Patients found that they were stigmatized for taking the easy approach—resorting to surgery rather than traditional weight-loss methods.

Moreover, patients felt abandoned by their specialists and general practitioners after their treatment. While they had support immediately after surgery, sometimes up to six weeks, they did not receive long-term help. Many were not contacted by their doctors for follow-up appointments; instead, the patients initiated contact. This led to patients feeling isolated and alone, especially if they lived far away from the nearby hospital.

Overall, patients did not regret their decision to undergo bariatric surgery. One patient reported being able to shower properly and tie their shoelaces again. Knowing the gaps in their follow-up care will help researchers and doctors to design better programs to support patients after bariatric surgery.

Image by geudki from Pixabay