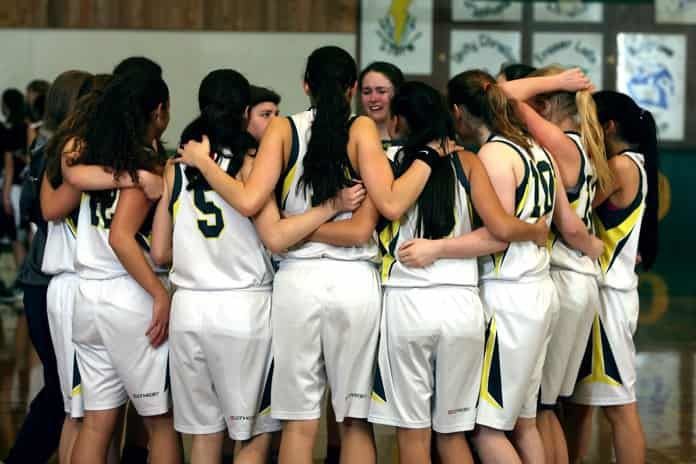 Researchers seek to understand the interplay between participation in recreational sports and body image among university undergraduate students.

Much of what defines an individual’s self-perception as “normal” comes from environmental influences. In the case of Western men and women, outside influences such as social pressure, lack of familial support, or influential media/marketing may be to blame for poor body image. It is in this area that Italian researchers conducted a study to determine the relationship between taking part in sports and body image.

The researchers conducted a study of 231 (174 males, 57 females) students between the ages of 19 and 21 years of age during the 2013-2014 academic year at a university in Italy. The scientists collected body measurements (e.g. body mass index, arm, hip, and waist circumference) and used a questionnaire to obtain demographic and sports club participation information. Body image perception was assessed by showing the subjects nine silhouette patterns on a spectrum from emaciated to obese and having the subjects choose which silhouette they believed to be most similar to their own. They recently published their results in the Journal of Eating Disorders.

The results showed a positive relationship between sports practice and body image in both male and female subjects. This relationship was even more pronounced in males, who had higher sports club participation rates. Overall, females perceived themselves to be slightly overweight and males perceived themselves as normal weight. In all categories of actual weight, females expressed a desire to be thinner. Males who were overweight expressed a desire to be thinner, but males who were normal weight expressed a desire to be larger. Finally, subjects who did not participate in any sport or club, regardless of weight status, demonstrated significantly higher body dissatisfaction than those that did.

This study demonstrates the relationship between sports and body image perception. The study argues that instead of allowing uncontrolled mass influence, such as media in Western cultures, to form a stereotype of ideal attractiveness, encouraging the more positive social dynamics of sports practice provides individuals with the motivation and self-determination needed to increase physical and mental wellness. Then, researchers argue, more realistic and healthy body shapes can be emphasized.