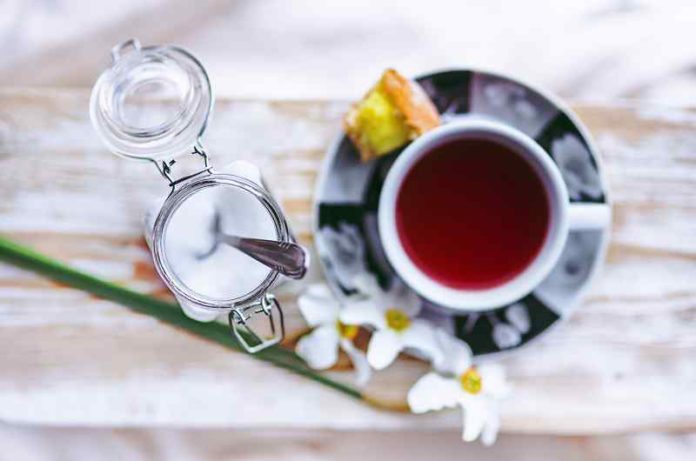 Study reports that tea sweetened with sucrose, and not artificial sweeteners like sucralose or stevia, has a calming effect on drinkers experiencing acute stress.

Acute stress is caused by a specific event or pressure in the recent past or immediate future that produces anxiety, irritation, and anger. Acute stress can be mental or physical, and has been reported to affect human taste perception by decreasing the ability to taste sweetness. These studies have mainly utilized the nutritive, or calorie-containing, compound sugar (sucrose) as the sweetness-imparting agent.

Non-nutritive sweeteners are very popular alternatives to sugar. Sucralose, aspartame, saccharin, and stevia are commonly used as sugar substitutes and have little to no calories. They also produce a more intense sweetness sensation – sucralose is 600 times sweeter than sugar. There are very few studies comparing the effects of nutritive and non-nutritive sweeteners on an individual’s emotional state, and a recent study explored whether these two types of sweeteners influenced the emotional state of tea drinkers under acute stress.

Fifty adults aged 22-70 years old participated in the study. Over the course of two days, each participant was exposed to a ‘no-stress’ day and a ‘stress’ day. On each day, participants completed a questionnaire regarding their mood and then sat in a sensory booth to taste tea samples. Prior to the tea, they rated how calm they felt on a scale of 1 (extremely stressed) to 9 (extremely calm). Four samples of tea were then presented: 1) tea with sugar, 2) tea with stevia, 3) tea with sucralose, and 4) tea with no sweetener (control).

All sweetened tea samples were prepared as a 5% solution or perceived intensity of 5% in the case of artificial sweeteners. Participants rated how they liked each sample and how calm they felt after drinking each tea sample. On the ‘stress day’ participants completed a timed IQ test with medium-to-difficult math and logic problems to induce acute mental stress prior to drinking tea. 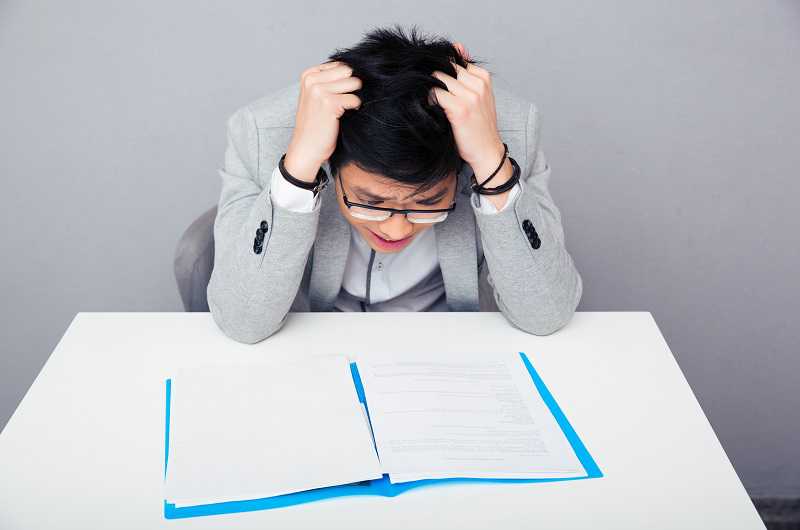 Tea-induced calmness, or the difference in how calm the participant felt before and after drinking each of the tea samples, was analyzed. It was discovered that tea-induced calmness differed with the sweetener used, and only the sugar-sweetened tea induced a greater feeling of calmness on stress day compared to no-stress day. This trend was not observed with stevia-, sucralose-, or unsweetened tea.

The differences between nutritive- and non-nutritive sweeteners and their ability to induce calm after acute stress might be explained by studies on the brain regions activated during the ‘wanting’ component of food reward. Both types of sweeteners have been observed to activate regions related to the primary taste pathway, but only sugar activates regions involved in taste reward. Thus, non-nutritive sweeteners may not be able to fulfill the regions of the brain associated with reward that results from the intake of calories. With regard to the ability of sugar to elicit tea-induced calmness, it has also been observed that sugar consumption can greatly reduce levels of the stress transmitter cortisol compared to sucralose consumption.

Overall, this study reports that tea sweetened with sugar calms tea drinkers who have been exposed to an acute stressor, and this effect may be due to the greater number of calories found in sugar compared to non-nutritive sweeteners like stevia or sucralose.