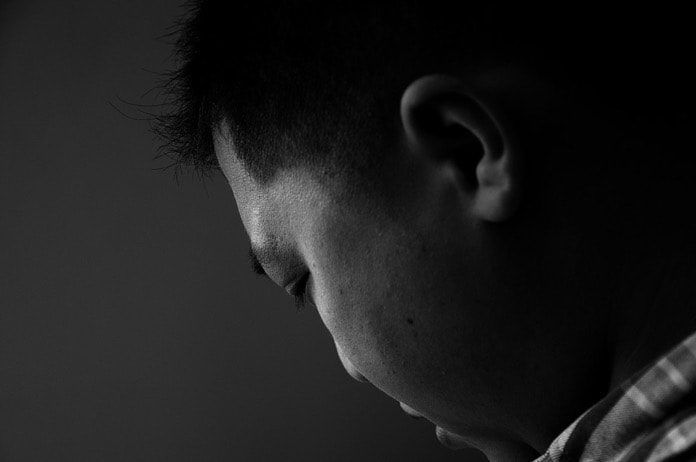 Post-traumatic stress disorder is often characterized by individuals re-experiencing a traumatic event via recurrent distressing memories and flashbacks. A new study investigates if a pharmacological intervention at the memory reconsolidation phase can help decrease traumatic stress and memory in mice.

Post-traumatic stress disorder (PTSD) is a serious mental health condition that can develop after exposure to a life-threatening or traumatic event. Symptoms of PTSD include re-experiencing the traumatic experience, avoidance of stimuli related to the event, negative changes in thinking and mood, and changes in arousal and reactivity levels. Symptom duration varies, with 50% of individuals experiencing a complete recovery within three months. Unfortunately, approximately 33% of individuals continue to experience symptoms for three years or longer.

Various therapies have been developed to treat and reduce PTSD symptoms. However, pharmacological treatments have not been as successful, with patients showing high rates of relapse. More research is needed to fully understand the relationship between stress and memory and to discover new and effective treatments.

Recently, it has been discovered that each time a memory is reactivated, it must undergo the process of reconsolidation. During this process, the memory actually becomes unstable for several hours before it returns to its inactive stable state. The administration of propranolol, a beta-adrenergic blocker, interrupts the reconsolidation process and results in memory impairment.

This phenomenon has led to researchers to hypothesize that propranolol may help disrupt unwanted memories that haunt patients suffering from psychiatric disorders like PTSD. In a recent study, 70% of patients with PTSD treated with propranolol during reactivation of traumatic memory reported no further symptoms. However, it remains unclear why the remaining 30% did not respond positively to the propranolol treatment. One theory suggests that treatment resistance could be due to a patient’s early-life traumatic history.

Influence of Early Stress on Memory

In a recent study in France, researchers investigate the influence of early stress on PTSD-like memory and the effectiveness of propranolol in mice. The results were recently published in PLoS ONE.

The researchers used 158 female mice, which were divided into three groups. Mice born from non-stressed mothers were divided into two subgroups: the postnatal stress group, who were submitted to a stress exposure after birth, and the no stress control group. The third group, the prenatal stress group, corresponded to the offspring of mothers that were exposed to stress while they were pregnant. All groups were then tested on two behavioural tasks; the “city-like” task and a fear conditioning paradigm.

The “city-like” task, was designed to represent an animal model of PTSD. In this task, mice are placed in a specific compartment of a box and receive a foot shock (unconditioned stimulus, US). The US was also paired with a visual, tactile, olfactory, and auditory cue. The next day the mice were subjected to two of the four cues associated with the US, resulting in a reactivation of the unpleasant US memory. In the final stage, the mice were allowed to explore the box and each of the cues were presented individually in separate compartments. Traumatic memory was assessed by measuring the time it took the mouse to enter the compartment where it was originally shocked.

In the conditioned fear paradigm mice were placed in the chamber and after a brief exploration period heard an auditory tone (conditioned stimulus, CS) followed by a foot shock (US). The next day the mice were placed back in the chamber and were subjected to the same auditory tone (this time without a subsequent shock), resulting in a reactivation of the unpleasant US memory. This last step was repeated and traumatic memory was evaluated by measuring the freezing time of the mouse. During each of these tasks either propranolol or saline (control) was injected into the mice after the reactivation period.

The results revealed that the control mice in the “city-like” task strongly avoided the shock compartment and also the compartments containing the cues associated with electric shocks. The administration of propranolol after memory reactivation reduced memory of the traumatic event, but not in the case of the pre- or postnatally stressed mice. The administration of propranolol produced varied effects in the fear conditioning paradigm, affecting traumatic memory reconsolidation only in postnatally stressed mice and not prenatally stressed mice.

Overall, the authors have felt that the “city-like” paradigm invented for this experiment provided a more behaviourally relevant experimental test for the study of memory processes leading to PTSD in animals compared to the classic fear conditioning paradigm. The new paradigm allows measurement of the animal’s avoidance of places that remind them of the traumatic event and also revealed that early stress exposure may impact the effectiveness of propranolol treatment of PTSD. The results from this study on stress and memory shed important light on the effect of propranolol treatment in PTSD patients and provide a promising avenue for new pharmacological interventions.