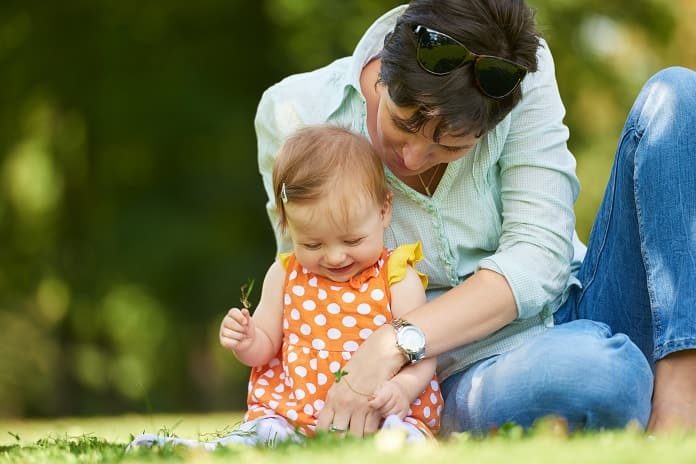 A study on how stress experienced during motherhood during their children’s first year of life contributes to the development of obesity in children.

Stress in motherhood has the potential to be related to overweight children since parental behavior plays an important role in children’s weight development. A review of studies on parental behavior and children’s weight development published a couple of years ago found that there is an association between parenting and child eating habits, such as when children mimic what their parents consume. There is also an association between parents’ behaviors and children’s physical activity or sedentary behavior, with children being more likely to be physically active depending on how active their parents are.

Given the association between with parental behaviours and obesity in children, The Berlin Institute of Health recently published a study in BMC Public Health to determine how stress mothers experienced during their children’s first year of life could lead to overweight children before they turn five years old. The study included nearly 500 German mothers and children and used body mass index (BMI) to classify overweight children according to the World Health Organization. Children with a BMI greater than 30 were classified as obese.

The researchers provided mothers with questionnaires during their pregnancies as well as on an annual basis for two years after giving birth to ask about the following factors related to stress: their lifestyle, housing situations, and environmental factors.

The perceived maternal stress assessment was also provided to mothers during their 36th week of pregnancy as well as one and two years after delivering their children using a 20-item stress questionnaire made up of five items for various stress dimensions with the following terms: “demands”, “tension”, “worries”, and “lack of joy.” Although questionnaires are subjective and results may vary depending on the mood of the participant, the responses of this assessment were combined with information on stressors that were asked about during pregnancy.

The stressors evaluated including the neighborhood quality, such as living conditions and exposure to traffic or residential noise, along with socio-demographic factors such as household income, parental educational level, number of household members, the age of the mother at birth, and whether or not there was a divorce/separation with the father. Information about household income, parental educational level, as well as the number of household members was also used to analyze stress.

When the researchers separated the results of overweight children based on their gender, they found that there was a link between increased BMI and maternal stress during the first year after birth mostly for girls. The stressors themselves (low income, low paternal education level, etc.) did not directly affect girl’s BMI; instead, stressors affected the overall maternal perceived stress level. As such, a combination of stressors within a family can increase the risk of having overweight children, but unfavorable social factors by themselves often do not.