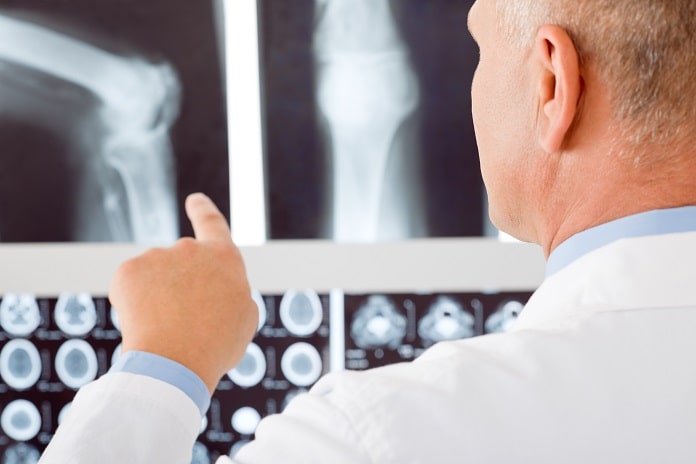 Although it may not seem like it, the human bone structure is in a constant state of flux. Bones are continuously being broken down and rebuilt in a process known as bone metabolism. This process is controlled by the brain. As a result, certain mood disorders, such as depression, have been linked to bone abnormalities. One area in which bone metabolism disorders are frequently studied is in astronauts exposed to low gravity environments. The absence of earth’s full gravitational force has been shown to reduce bone formation. However, this reduction has been shown to persist under normal gravity after a space mission has been completed.

A new study published in the Journal of Clinical Investigation explores whether these observed bone formation abnormalities are in fact the result of chronic stressors altering the central nervous system’s regulation of bone metabolism (1). In order to explore this phenomenon, the study simulated the conditions of space flight during the 180-day Controlled Ecological Life Support System (CELLS) project. This involved three male participants and one female participant spending 180 days in a simulated space residence. At the end of 180 days, the participants demonstrated a reduction in bone density as well as an increase in self-reported anxiety. The self-reported increase in anxiety was supported by elevated levels of stress hormones such as epinephrine.

These results support a potential causal link between anxiety and bone density loss. However, the study also goes one step further in exploring the exact neural pathway that may be involved. To do this, the research team used a mouse model.

Test mice were exposed to chronic mild stress, designed to mimic the stress levels experienced by the human subjects in the earlier experiment. After 8 weeks, mice in the group exposed to stress had significantly lower bone density compared to a group of control mice, thus successfully mimicking the outcomes observed in humans. The neurology and neurochemistry of these mice was then examined.

An area of the brain known as the hypothalamus is often considered the “control centre” of the brain as it regulates a number of bodily functions. The ventromedial region of the hypothalamus (VMH) is the area that regulates both emotion and bone metabolism. The mice in the stress group had elevated levels of gamma amino butyric acid (GABA) in the VMH region. GABA is the primary inhibitory neurotransmitter in the brain, responsible for down regulating or switching off many circuits. Elevated GABA levels in the VMH of mice with stress-induced bone density loss suggest that GABA-ergic neural circuits play an important role in bone density loss.

To further investigate this cause-and-effect relationship, the research team used genetically altered mice whose GABA-ergic circuits could be activated using a light of a particular frequency. Stimulating these circuits over time resulted in increased levels of GABA in the VMH, reduced bone density and an increase in anxiety-related behaviours in the mice.

They also discovered other significant differences, such as reduced CART expression in the stress group. CART (cocaine and amphetamine regulated transcript) is a neurotransmitter which regulates bone resorption. Lower CART levels are associated with increased bone resorption and a loss of bone density.

Finally, having identified the VMH as a key region in controlling bone metabolism, the research team explored the neural pathways immediately before and after the VMH. They observed that the GABA-ergic response in the VMH originates from a region of the brain called the bed nucleus of stria terminalis (BNST). The BNST is known to be another region of the brain whose activity is closely correlated with stress and anxiety. It stimulates a response in the VMH by activating a specific group of somatostatin neurons that extend from the BNST to the VMH.

Downstream of the VMH, the researches established, again using a mouse model, that the nucleus tractus solitares (NTS) is the region that responds to stress-induced GABA activity in the VMH. Combined, this creates a regulatory BNST-VMH-NTS pathway.

The results of this study are significant for two main reasons. Firstly, it gives us a greater understanding of the processes that can result in bone density loss, as well as the risks associated with anxiety/stress. And secondly, by identifying the pathways and neurotransmitters involved, it provides potential targets for therapies aimed at tackling bone density issues. 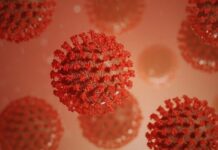