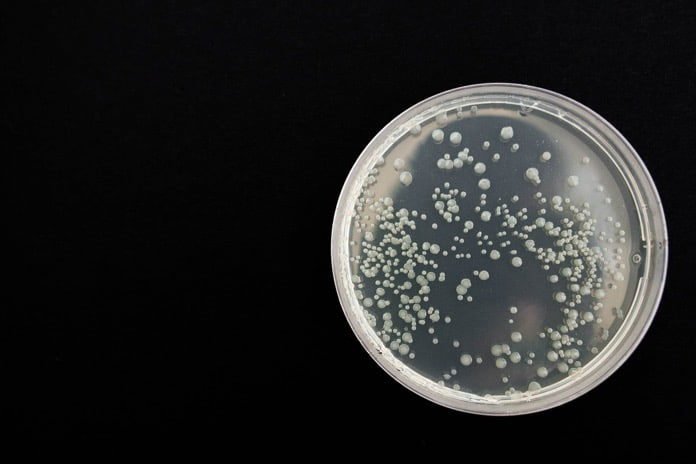 It’s a doctor’s worst nightmare – virulent strains of bacteria, immune to pharmaceutical attack, spreading rapidly over vast swathes of the population. For many years, the World Health Organization (WHO) has stressed the importance of dedicated research programs for antibiotic-resistant bacteria to prevent such scenarios.

Due to a myriad of scientific, regulatory, and economic difficulties, research and development have failed to keep up with the need for new antibiotics. Patient recruitment and trial maintenance are expensive and logistically challenging, especially in studies for multi-drug-resistant bacteria. Researchers need to run a delicate balance between recruiting enough patients to produce robust results and avoiding the development of resistance by having too broad an exposure to the antibiotic treatment.

These challenges have led to stagnation in the development of new agents. The last novel drug class of antibiotics against gram-negative bacteria (the more resistant type of bacteria) was discovered in 1962. Research on gram-positive bacteria fared better, with two novel drug classes, lipopeptides and oxazolidinones, being developed and approved in the last 20 years. In the current pipeline, the few intravenous antibiotics progressing to phase 3 testing are all modified versions of known antibiotic classes.

To improve this process, the WHO launched the Global Antibiotic Research and Development Partnership to develop new antibiotic treatments addressing antimicrobial resistance. Member states supported the creation of a priority list of antibiotic-resistant bacteria to direct research efforts in the right direction. An interdisciplinary team of WHO staff and global experts in infectious disease, clinical microbiology, public health, and pharmaceutical research coordinated this project, and their study was recently published in The Lancet Infectious Diseases.

They set priorities at three tiers: critical, high, or medium priority. A preference-based survey was then sent out to a total of 74 international experts, preselected by study coordinators to be balanced across geographical origin, gender, and expertise. The survey was launched on Dec 19, 2016 and ran for 26 days, asking participants to assign priorities to the bacteria according to the predetermined criteria. After survey collection and a statistical analysis of the results, a final priority list was established.

The study authors hope this WHO priority list will serve as a guideline to direct future research and development efforts. Given the long-term, high-cost nature of pharmaceutical research, such prioritization strategies are critical in order to effectively combat antibiotic resistance on a global scale.