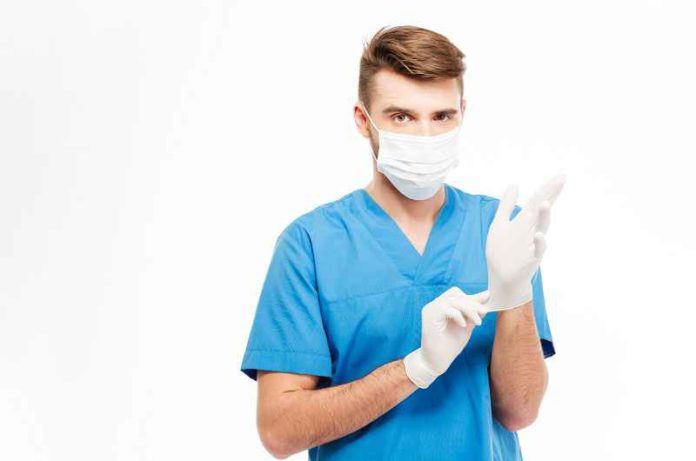 Gloves have been used for years in surgical procedures and are important for hygienic purposes. Surgical gloves are standard practice to prevent postoperative infection and reduce the risk of harm to the patient. However, it is unclear whether using sterile vs non-sterile gloves in minor outpatient procedures has an impact on rates of infection. Previous studies have shown mixed results regarding whether there is a difference in rates of infection, but generally show an increase of infection risk as procedure complexity increases. With health care resource allocation becoming of increasing focus, determining the effect of sterile vs non-sterile gloves could be an important way of saving resources for other areas of need, as sterile gloves cost approximately a dollar more per pair than non-sterile gloves.

In a new study published in JAMA Dermatology, Brewer et al. set out to explore rates of surgical site infection using sterile and non-sterile gloves in cutaneous surgical procedures (at the site of the skin). The study reviewed data from randomized clinical studies and comparative studies from patients who had undergone outpatient cutaneous surgical procedures such as: laceration repair, standard excisions and tooth extractions. Classification of sterile or non-sterile gloves were required, as well as documentation of post-operative infection. In all, data from 11,071 patients were used, from 14 different studies.

The study found that there was no difference in rates of infection when using sterile vs non-sterile gloves for minor outpatient surgeries. This held true for all segmented categories of surgical procedure. The study used a large patient pool and drew data from high quality studies.