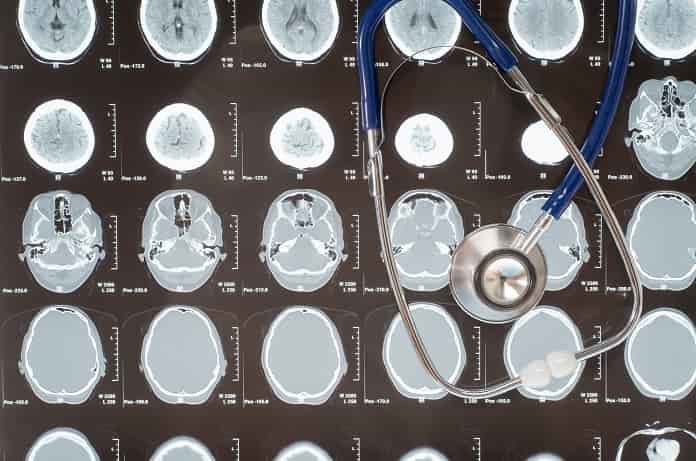 Cancer metastases to the brain are a major healthcare burden. For single metastases, surgical removal of the tumor followed by whole brain radiotherapy (WBRT) is the standard of care and has been shown to improve survival compared with WBRT alone. However, although WBRT decreases the likelihood of tumor recurrence, it may also decrease cognitive function.

The phase 3 clinical trial included 128 patients who had undergone complete resection of one to three brain metastases. Of these, 65 patients were randomly assigned to the observation group, while 63 were assigned to the SRS group.

Median follow-up time was 11.1 months (IQR 4.8-20.4 months). In the observation group, 31 (48%) of 65 patients had tumor recurrence in the treated area. In the stereotactic radiosurgery group, 15 (24%) of 63 patients had a recurrence at the treatment site. Additionally, 12-month freedom from local tumor recurrence was 72% in the stereotactic radiosurgery treatment group versus 43% in the observation group (hazard ratio 0.46; p = 0.015).No adverse events or treatment-related deaths were reported during the study.