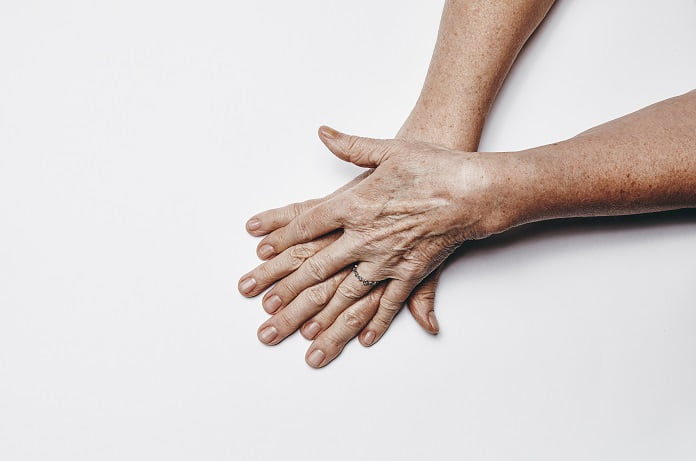 Aging is a natural process that is the cumulative effect of genetic and environmental damage to our bodies and DNA. Stem cells found within the body help to combat the effects of aging. Researchers in the US have summarized the research to date concerning how stem cells and anti-aging genes impact the process of aging.

Aging is the unavoidable consequence of living, which may bring a host of health problems. Loss of hearing, vision, muscle strength, bone mass, immunity, cognition, and metabolism are just a few of the issues aging causes. Cumulatively, these health issues impact the society, the economy, and the health care system. Although we cope with these issues through shared programs such as senior housing, retirement savings, and Medicare, they do not cure but merely treat the health problems associated with aging.

Aging is a natural progressive development that is controlled by genetic and environmental factors. These factors negatively or positively affect our bodies to increase or decrease the aging process within our bodies. The accumulation of these factors will ultimately affect the stem cells within our bodies, which can be considered the essential building blocks of our bodies. Stem cells do not typically do ‘work’ in our bodies, unlike muscle cells that are used for running or neurons within our brain for thinking. Instead, stem cells have the special ability to create copies of themselves and transform into other types of cells–such as muscle cells or neurons – which is the basis of body regeneration.

Although humans do not share the same extent of regeneration, we do have the capacity of regenerating over 2/3 of our livers as well as the entire tips of our fingers at a young age. However, our regeneration is more apparent in healing our bodies from the daily traumas we endure such as environmental pollutants, smoking, drinking, stress, social burden, and depression. A recent review in the journal Stem Cell Research and Therapy summarizes what we know so far about stem cells and aging.

In conjunction with stem cells, genetics play a pivotal role in determining how fast we age. Klotho, named after the Greek goddess which controls the “thread of life”, is one of the most well-studied anti-aging genes. In genetic studies, turning Klotho on increases the lifespan of mice, while turning Klotho off results in premature aging. Researchers have shown Klotho controls many elements of aging such tissue oxidation, insulin levels, and stem cell regeneration.

Telomere length has been shown to be highly associated with body age. Telomeres are the end-caps of DNA that protect them from being damaged. The longer your telomeres are, the younger your body is. Normally, we are all born with long telomeres, however, as we age our telomeres begin to shorten. Indeed, telomere shortening has been known to be a cause of stem cell senescence (deactivation) and subsequent death.

To combat telomere shortening, our bodies employ an enzyme called telomerase to maintain telomere length as we age. However, telomerase activity also diminishes with age which limits its anti-aging capabilities. Interestingly, calorie restriction has been shown increase telomerase activity and maintain telomere length. Lowering calorie intake by 30% increases lifespan by 30%. Calorie restriction in animal models have shown to have beneficial effects on counteracting oxidation, inflammation, detoxification, telomerase activity, and DNA repair. This phenomenon has been consistent across all animals tested of all complexity suggesting a fundamental link between diet and aging. For ethical reasons, this has never been proven in humans and is not condoned by physicians.

The goal of many current anti-aging treatments is to increase the health and population of stem cells within the body to better counteract the effects of aging through regeneration. One type of stem cell that is of keen interest to researchers and pharmaceutical companies are mesenchymal stem cells (MSC). These stem cells have been shown to be a core factor in skin, muscle, cartilage, and bone regeneration. Normally, MSC is found in the bone marrow. When the body is injured (e.g. skin cut), cytokines, which are chemical signals used by the body to communicate, are released to activate MSC and travel to the injured area for repair.

However, as we age the number of mesenchymal stem cells within our bone marrow will deplete which slows down our regeneration causing us to age. This is most apparent within our skin which deteriorates over time causing loss of elasticity, sagging, and wrinkling. Pharmaceutical companies are interested in harvesting certain growth factors, which are found naturally within our body, to supplement into skin care products. This will hopefully cause the mesenchymal stem cell population within the skin to multiply which will increase our body’s natural skin regeneration.

Aging is a natural process that is the cumulative effect of genetic and environmental damage to our body’s and DNA. Stem cells found naturally within our body help to combat the effects of aging, but degrade over time due to factors such as telomerase decline. Though researchers and pharmaceuticals have shown ways to extend lifespans through genetic and diet alterations, the goal of halting aging altogether seems distant. However, a new wave of anti-aging products, medical advancements, and a better understanding of diet may be able to slow down the aging process and give us more exciting and youthful years.