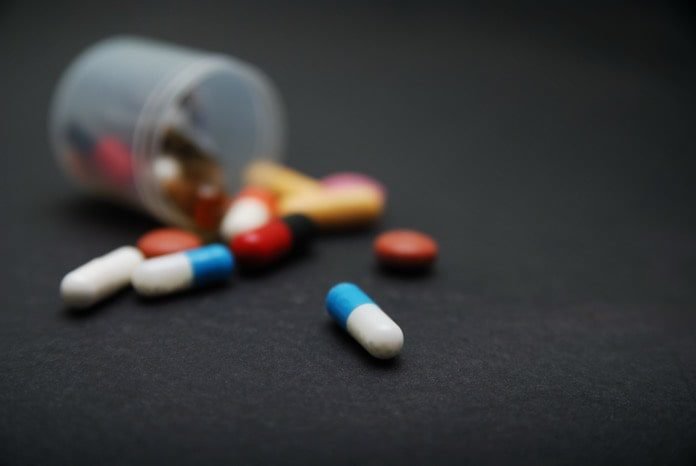 A recent study compared the use of statin drugs in elderly individuals with and without type 2 diabetes to determine their effects on heart disease and death.

By 2050, it is estimated that more than 10% of the population will be aged 75 years or older. Results from medical studies of this age group are therefore becoming more and more pressing.

Statin drugs are effective at reducing cholesterol, and risk of heart disease and stroke among young individuals

Statin drugs used by younger people with high cholesterol are highly effective at reducing cholesterol levels and reducing the risk of cardiovascular disease or stroke. However, if you run a Google search on statin drugs, you will find that the drug has just as many side effects as it has benefits. Statin drugs have a bad reputation for the muscle pain that they can cause, as well as liver damage and other side effects.

Until a recent study published in BMJ, there was no information on the usefulness of statin drugs in elderly patients in preventing cardiovascular disease and death. Given the risks of side-effects and an increasing elderly population, there is a high need for this information.

Researchers from Spain drew information from patients aged 75 years and older from a huge clinical database of 6 million people. Their aim was to assess whether the use of statin drugs reduced the risk of cardiovascular disease and death, as it does in younger people. In addition, they looked at whether there was any difference in the effect of the drug in patients who had type 2 diabetes.

The researchers were able to use data from 46,864 elderly people. They further divided the data into age groups of 75 to 85 years, and older than 85 years. Analysis of the data showed that 16% of these patients were using statin drugs.

The data from the beginning of the study showed that the levels of cholesterol within the patients were very similar across all groups. The researchers therefore could use the data to make a meaningful comparison of whether statin drugs made any difference in cardiovascular disease and death or not.

Researchers cannot make direct clinical recommendations based on these findings

The researchers discuss that these results do not support the use of statin drugs in elderly and very elderly people. However, in a specific subset of patients with increased cholesterol and type 2 diabetes, between the ages of 75 and 85 years, there is a benefit to using statin drugs.

No side-effects were noted from the people observed in this study. The researchers discuss, however, that this may be due to using information from an electronic database rather than that obtained from clinical trials.

The researchers refrain from making direct clinical recommendations on this basis. They instead recommend waiting until 2022 for results of a clinical trial already underway. Until then though, they state that their results may help to make decisions in clinical practice. 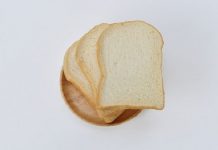 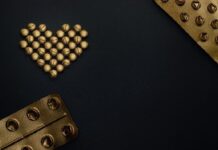 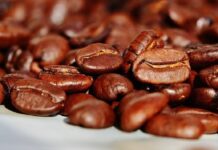