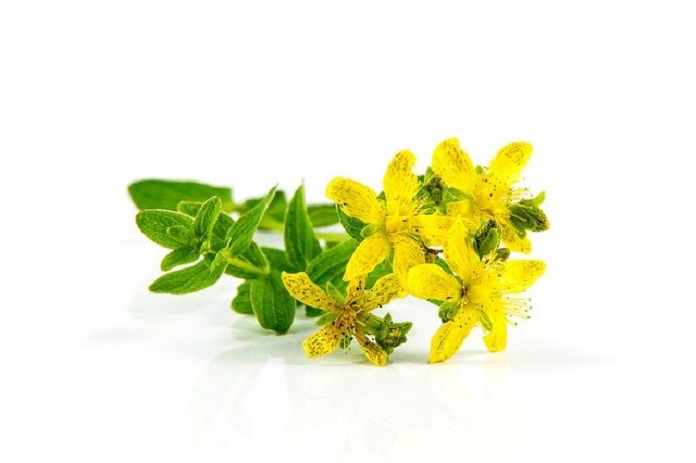 St. John’s Wort may be safe and effective for treating patients with mild-to-moderate Major Depressive Disorder.

Depression can be debilitating and can affect quality of life, relationships, and lead to severe life consequences if left untreated. Major depressive disorder is a common type of depression that lasts more than two months where an individual can feel worthless and hopeless. In addition to conventional medicines, some alternative treatments have been investigated for treating depression – inlcuding St. John’s Wort.

Psychotherapy and antidepressant medications have shown their effectiveness when treating Major Depressive Disorder. However, the costs, social stigma, and medication side effects are a few factors that cause many to not seek care and treatment.

St. John’s Wort has been used for centuries and studied to safely treat various depressive disorders, including Major Depressive Disorder. St. John’s Wort is available as an over-the-counter herbal supplement in the form of tablets, capsules, topical treatment and tea leaves. Some interesting side effects are increased risk for sun burns, stomach upset and skin reactions. Patients should always discuss with a healthcare professional prior to taking St. John’s Wort, especially with other medications.

Effectiveness and safety of St. John’s Wort for Depression

Effectiveness and safety of St. John’s Wort versus antidepressant medications

Evidence suggested that there is no difference in effectiveness in Major Depressive Disorder severity between St. John’s Wort versus placebo. The results indicated the reporting differences and study comparison inconsistencies, which reduces the integrity of the safety and effectiveness studies on St. John’s Wort. Patient populations varied with mild and moderate depression, while there were no reports of severe depression. The reviewers also discovered that patient’s safety from adverse events varied significantly between mild and moderate depression. The effectiveness and safety between St. John’s Wort versus placebo for patients with mild, moderate, or severe depression could not be determined.

The results suggest that St. John’s Wort may be effective and safe in improving patients with mild-to-moderate Major Depressive Disorder. The adverse events reported in patients taking St. John’s Wort’s were also fewer than antidepressants, although these data were inconclusive due to small number of studies and reporting inconsistencies. Further research with larger patient studies, standardized preparations, appropriate dosing and drug interactions are required to provide more insights on St. John’s Wort effectiveness and safety.

Image by Photo Mix from Pixabay. 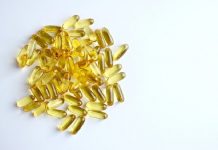