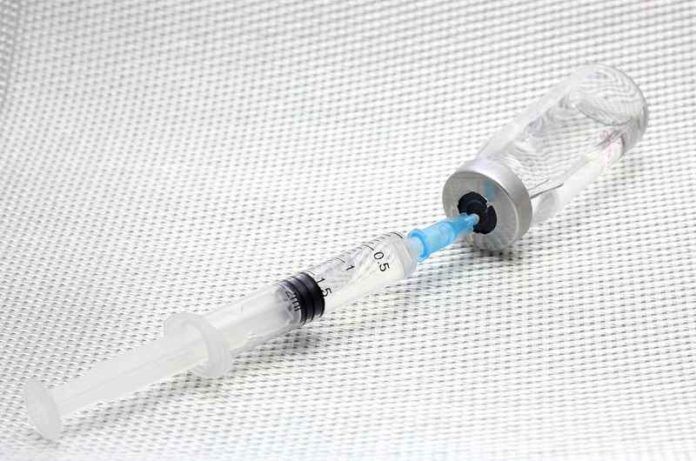 Spinraza (nusinersen) is the first and only drug available for pediatric and adult spinal muscular atrophy.

Spinal muscular atrophy (SMA) is a rare, inherited disorder where muscles are weakened and waste away. SMA is due to the absence or mutation of the survival motor neuron (SMN) protein, which is critical to the health and survival of nerve cells that control voluntary movement. Without SMN protein these nerve cells – called motor neurons- die and cause loss of muscle strength. The disease can affect both children and adults, with variability in onset, the rate of progression, and symptoms.

The U.S. Food and Drug Administration (FDA) recently approved Spinraza (nusinersen), a novel drug for use across all SMA patients. Spinraza is an injection that is administered into the cerebral spinal fluid, a fluid that surrounds the brain and spinal cord. A clinical trial to test the efficacy of Spinraza was conducted in 121 patients less than 7 months old at first dose with infantile-onset SMA. Patients were randomized and injected with Spinraza or a control skin prick procedure at a ratio of 2:1.

Patients were evaluated on motor milestones during their development, which included head control, ability to kick, sitting, rolling, standing, and walking. Forty percent of the patients treated with Spinraza successfully showed improvement in motor milestones defined in the study while control patients did not. An additional uncontrolled clinical trial was also conducted in SMA patients 30 days old to 15 years of age, as well as pre-symptomatic patients 8 to 42 days old at first dose. The results in this trial also supported the efficacy of Spinraza to improve motor function.

Spinraza is marketed by Biogen (Cambridge, Massachusetts) and was developed by Ionis Pharmaceuticals (Carlsbad, California).