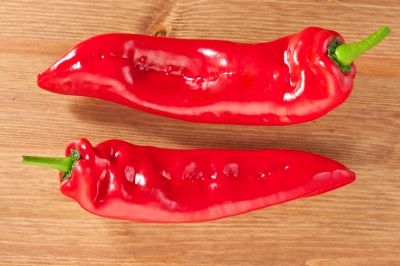 Study reports that consuming spicy food several times per week can reduce risk of death from all causes, and cause-specific death from cancer, ischemic heart diseases, and respiratory diseases.

The researchers suggest that the effects may be mediated through bioactive ingredients such as capsaicin, vitamin C, vitamin A, vitamin K, and vitamin B6. Interestingly, the researchers found a stronger correlation between reductions in cause-specific mortality in participants who reported consuming fresh chilli pepper, rather than non-fresh forms, such as chilli sauce or chilli oil. This supports the role for bioactive ingredients in the observed effects, which are present at higher concentrations in fresh chilli pepper.

The researchers state however, that because the study is observational in nature, it cannot draw conclusions as to the cause of the effects observed. They suggest the need for future prospective studies to confirm these findings, and perhaps lead to dietary recommendations, and/or development of herbal supplements to promote health and longevity.