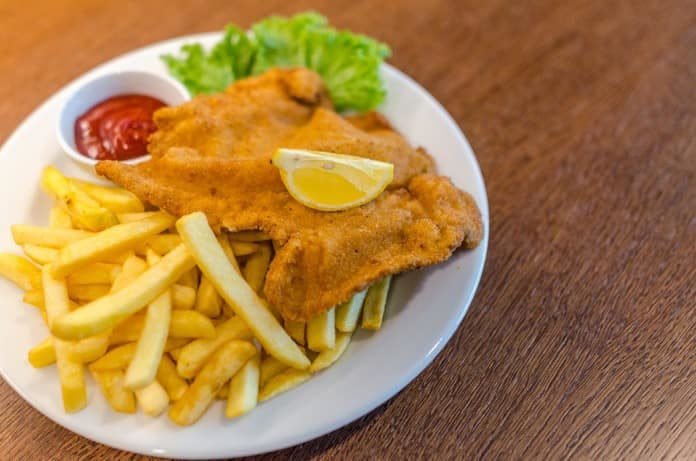 American researchers examined if there is a link between hypertension and ethnic differences by examining medical and financial factors that may contribute to a risk of high blood pressure.

Although high blood pressure may not produce any immediate symptoms, it can damage blood vessels little by little, eventually destroying heart muscle. It is a substantial medical problem, causing nearly 1,000 deaths each day in the United States. Previous studies have found that the US Black population has an elevated risk of high blood pressure in comparison to Caucasian Americans. As a result, Black American adults tend to die younger and consume more medications to control their disease.

A study published in JAMA examined what might be the reason for these differences. The study examined how 12 factors such as education level, low income, body mass index, and Mediterranean and Southern diet habits, promote hypertension development. The data came from nearly 7,000 Caucasian and Black adult Americans. The participants were healthy when the study began and their medical condition was examined again 9 years later, including a record of their prescribed drugs and blood pressure.

The study reports that 46% of Black participants developed hypertension during the study period, in comparison to 33% of Caucasian participants. The main underlying reason was a higher consumption of the Southern diet. These dietary habits include large intake of processed and organ meats, fried and egg foods, bread, high-fat dairy, and sugar-rich beverages. Another important factor was imbalanced sodium to potassium intake. In women, high body mass index was another major cause for the risk of high blood pressure.

The main limitation of this study was that about half of the participants did not show up for the studies’ follow-up due to various reasons. Nevertheless, the study concludes that the greatest risk of high blood pressure development in Black Americans is coming from diets that are rich in fat and sodium and education levels. Black women are also at a higher risk for high blood pressure due to a high body mass index.