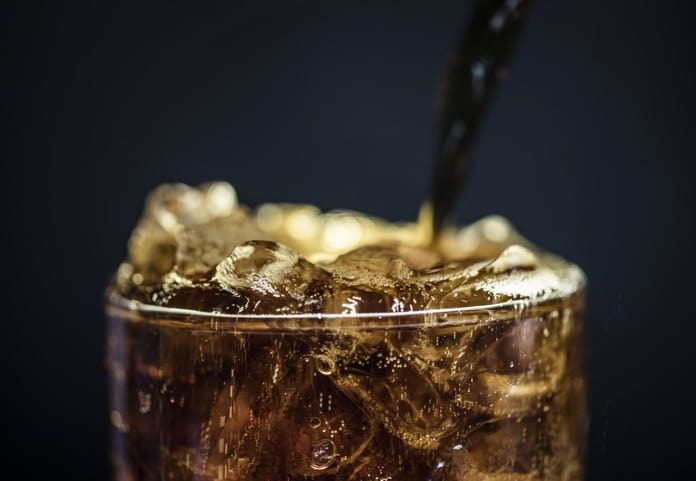 As early as 1942, the American Medical Association recommended cutting soda from the diet as a way to limit the harmful effects of too much sugar. In 2010, the amount of soda consumed every year across the globe was 11.4 gallons. At the same time, the effects of drinking soda, such as obesity, diabetes, and heart disease, now cause more deaths worldwide than starvation.

The soda industry, specifically Coca-Cola, have targeted developing nations like China for the development of relationships that are critical to the growth of their business. Recently a study published in The BMJ revealed the ways in which the soda industry has influenced developing Chinese governmental health practices. A United States researcher, Susan Greenhalgh, analyzed the complex relationship between the Coca-Cola company and the development of Chinese science and policy on obesity.

Coca-Cola’s influence extends as far back as 1978 when Coca-Cola senior vice president Alex Malaspina founded the International Life Sciences Institute (ILSI). Meant to be a non-profit organization dedicated to science which benefits health and the environment, the ILSI was allowed to enter China in 1978.

Greenhalgh found that much of ILSI-China’s funding came from the processed food industry, such as Coke and Pepsi. There was little to no oversight of ILSI-China by any independent body. When the obesity epidemic was highlighted in 1999, ILSI-China was fundamental in creating obesity prevention guidelines. The guidelines were published as if written by China’s Ministry of Health not ILSI-China.

The early obesity prevention and research efforts by ILSI-China focused mainly on measuring obesity and developing China-specific BMI minimums. However, after the World Health Organization and the US Surgeon General called for action to fight obesity, ILSI-China stressed a “healthy lifestyle” approach, mirroring Coca-Cola’s “healthy active lifestyle” campaign instead of focusing on nutrition, such as limiting the amount of soda consumed, to lessen the effects of drinking soda.

Between 2004-2009 ILSI-China’s efforts to educate Chinese scientists were focused equally on nutrition and physical activity. However, as the financial ties between the ILSI-China and Coca Cola grew, so did the agency’s focus on physical activity as the answer to the obesity epidemic.

ILSI-China, sponsored and cosponsored multiple scientific conferences and workshops on obesity. The majority of experts featured at the conferences put on by ILSI-China (often funded by Coke) were experts in physical fitness as a means to combat the obesity epidemic. Only two experts focused on the part nutrition has to play. Many of the presenters also had known ties to Coke and/or ILSI.

While the involvement of Coca-Cola in shaping policies in China might seem like a case of big business exerting its corporate muscle only to advance its own agenda, many in China are quick to point to the benefits of their involvement. While there is not likely to be any move by the Chinese government to regulate the effects of drinking soda, the corporate influence has brought schools and academic knowledge that would not have been there otherwise. However, the effects of drinking soda are also expected to continue to worsen.