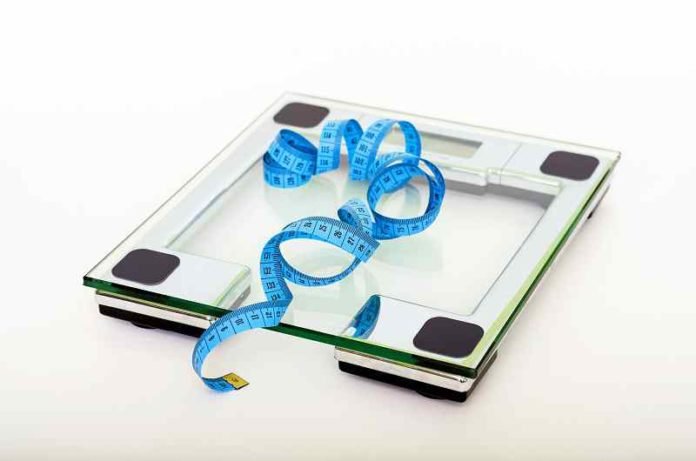 The findings of a new study have shown that socioeconomic status can impact genetic predispositions which ultimately influence the health outcomes of children.

In the United States, 1 in every 5 children are plagued with obesity, and with research showing that the condition is linked to substandard social, physical and even psychological health factors, debating the issue is a lost battle. Admittedly, very few studies have been done to investigate the association between environmental and genetic determinants of childhood obesity until now. In the American Academy of Pediatrics, there was a clear emphasis on the role of poverty which in essence translates to be socioeconomic status (SES) on the health of children. SES is used as an indicator or predictor of body mass index (BMI), obesity risk and adiposity. Moreover, some scientific literature has noted the hormone oxytocin (OT) as an important factor in metabolic regulation.

The aim of the study, ‘Socioeconomic Disparities in Childhood Obesity Risk: Association with an Oxytocin Receptor Polymorphism’ was to investigate whether the OT receptor polymorphism interacts with socioeconomic status, and thus inflating the effects of stress, to help in the determination of anthropometry (measures like height and weight) during childhood years. The secondary objective was to determine whether the carriers of the A allele (of the OT receptor gene) juxtaposed with GG genotyped people, would be most susceptible and sensitive to the effects of SES on anthropometry. This could mean for either better or worse.

The research was more observational in nature and involved the recruitment of families from public schools. They were then enlisted in the Peers and Wellness study which had the primary aim of examining the effects of SES on health. The assessment period came during the fall of 2003, 2004 and 2005 which were all the kindergarten years of the child. There was, again, another assessment in 2009-2011, which coincided with the follow-up stage. This encompassed the completion of DNA collection as well as anthropometric measures. The analysis period took place between January 2015 and June 2016. The results of the 338 developing children in the sample size, with 186 socioeconomically diverse children, showed that an increase in SES was connected to a decrease in BMI and this is among the 97 A allele carriers noted. There was also a decrease in skinfold thickness. The high SES cohort showed the lowest BMIz and skinfold thickness. For 88 GG genotyped children, there was no correlation with SES.

In conclusion, the findings highlight the complex effects of SES on the health of children. This also made a contribution to the data supporting OT playing a part in obesity risk. Additionally, the results also acknowledge that being susceptible to socioecological factors can simply be the result of the A allele.