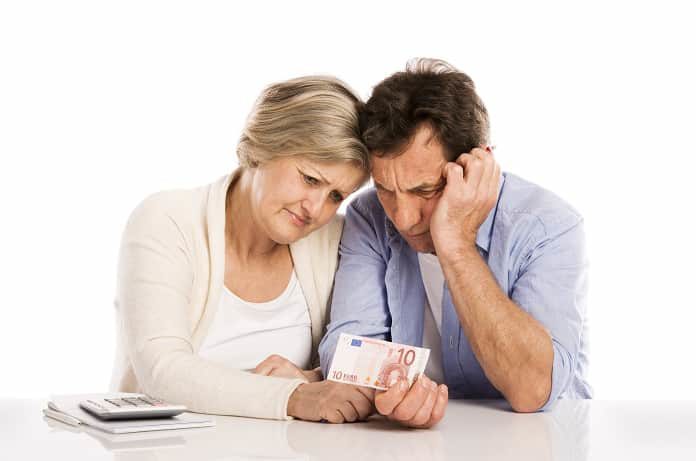 Researchers in the United States are investigating the long-term effects of socioeconomic inequalities on heart health.

Cardiovascular disease may not be associated only with the older in age. New research has made the connection between factors from childhood and its influence on the development and progression of heart disease. Researchers are becoming increasingly aware of the long-term implications of early life factors. Therefore, furthering our knowledge of the long-term impacts of socioeconomic inequalities on heart disease was important for The Child Health Institute researcher, Dr. Rebecca Hardy.

This editorial review, recently published in JAMA Pediatrics, highlights evidence showing that socioeconomic inequalities persist across age, time, and place. Perhaps surprisingly, socioeconomic position is a key factor in influencing cardiovascular problems. Socioeconomic position, which includes parental occupational social class, plays an important role on the course in which a child’s life progresses. Consistently shown to be associated with cardiovascular disease, socioeconomic position encompasses various dimensions of inequality. Factors such as status, class, and material circumstances obtained by income index are the measures used to associate these varied dimensions to the disease. The mechanism by which this happens remains to be investigated, however, behavioral, developmental, psychosocial pathways, and education is proposed to be mediators. Negative experiences during childhood including abuse, neglect, and household dysfunction are also potential mechanisms.

Using the framework that; “positive experiences lead to better health”, researchers analysed data from the population-based Cardiovascular Risk Young Finns Study (conducted between 1980 and 2011). They included data from 1,871 participants between the ages of 3 to 18 years of age.  Everyone reported their socioeconomic status, and the structure of their left ventricle and its function were evaluated 31 years later. Evaluation of the left ventricle focused on the relative thickness and volume and its function was determined by looking at physiological markers. Overall, participants with low socioeconomic reports were shown to have increased left ventricle mass and impaired diastolic performance.

This investigation determined that greater childhood socioeconomic disadvantage, characterized by annual family income and parental occupation, is associated with poor left ventricular structure and diastolic function in adulthood. Thus, the question remains for Dr. Hardy: “Can targeting inequalities in socioeconomic resources be more effective in reducing inequalities in health?” Though further research is required to identify the pathways by which early socioeconomic disadvantage translates into poorer adult cardiac health, this study shows that approaches to cardiovascular disease prevention must be directed to the family environment of the developing child.