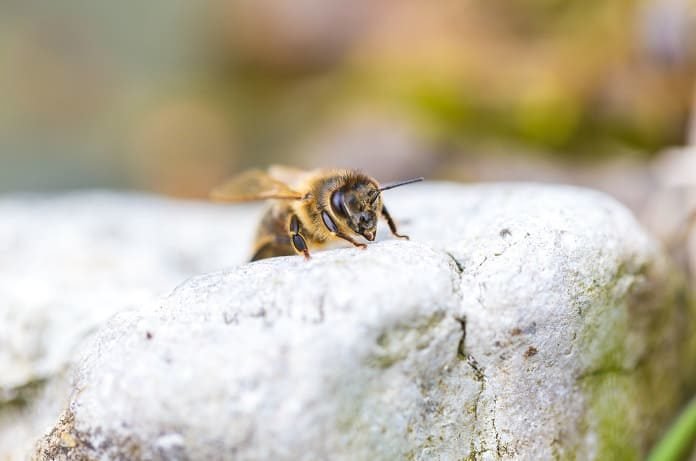 Many animals have diverse interactions with members of their own species in order to reproduce and to survive. As humans, we live in complex social societies. Similarly, honeybees have highly sophisticated social behaviors that encompass recognition of kin and even symbolic communication. The parallels between the two species can provide an effective way to study the molecular mechanisms involved in social interactions and responsiveness. Human mental health and the ability to interact socially can be affected by autism spectrum disorders (ASDs), which can be influenced by genetic and environmental factors. A recent study from the Proceedings of the National Academy of Sciences examines social deficits in honeybees, comparing their characteristics to those found in human behavioral disorders, and draws genetic similarities between human social pathology and insect social behavior.

The authors of this study assessed whether bees that react differently in social settings would have a different gene signature. Groups of honeybees were tested for their social responsiveness during two social challenges; whether to react aggressively to unknown bees or to nurse larvae from a queen bee. Several distinct groups emerged: some bees acted more as guards, whereas others acted more as nurses, due to the fact that bees take part in the division of labor in a colony. But there were certain bees that were unresponsive to either stimuli, and it was further confirmed that they were not sick or deficient in sensing their surroundings.

The scientists then used RNA sequencing to determine gene expression of a part of the brain of the three groups of bees: guards, nurses, and unresponsive bees. Surprisingly, there were large differences between these three groups, even though the bees were bred in the laboratory and exposed to the same environment, including the same tests that were performed as described above. Shpigleret al. noted that the unresponsive bees had a very different gene expression profile as compared to the other bees, after analyzing the RNA sequencing data. Drawing upon a sociobiology theory from the 1970s by E. O. Wilson that predicts that human and animal societies share common mechanistic roots, the authors of this study compared the differentially expressed genes of the unresponsive bees to those of human ASD patients. Correspondingly, multiple lists of genes that were correlated to human ASD patients appeared to match many of the genes from the analysis of the unresponsive bees. Lastly, it was confirmed that gene signatures of other human diseases, such as schizophrenia and depression do not correlate with the results from unresponsive bees.

This study convincingly concludes that there is a genetic link between insect social behaviors and human ASD. Importantly, the findings here support the decades-old sociobiology theory that social structures of humans and other species reflect common evolutionary origins, and demonstrates that there are deeply conserved genes that affect social behaviors.  The implications of this study are profound.  The controversial sociobiological theory suggests that similarities between human and animal behavior imply a common ancestral origin, and this study supports that theory.  This study paves the way for comparative genomics to test theories on the biology of social behaviour – such as the link between autism and genetics.