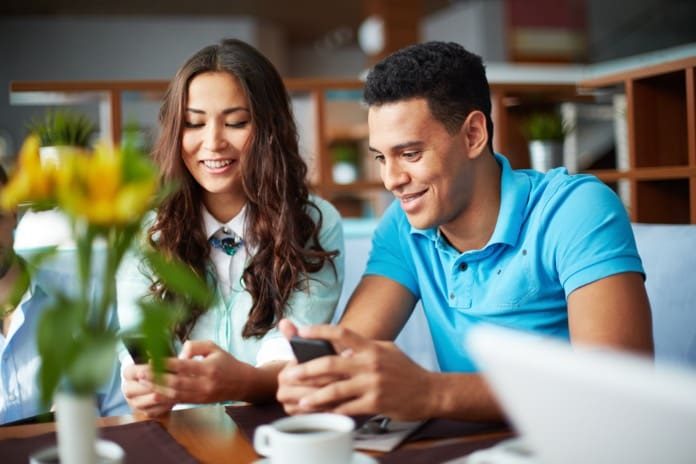 A recent study examined the association between social networking patterns and substance use in young adolescents.

One of the most disconcerting topics in mental health is the problem of addiction in children and young adults. Substance use disorders, including the use of drugs and alcohol, are an especially important area of investigation in younger populations.

Addiction, however, is not limited to substances. In the modern world, addiction can often include a dependence on the internet, especially with regards to social networking sites. Social networking usage has become so popular that it may, in some cases, give rise to a similar set of symptoms as a substance use problem.

Some research has shown that people who are considered addicted to social networking sites demonstrate problems in aspects of their life comparable to substance use disorders. These include negative consequences on emotions and social relations, as well as physical aspects.

Social media may affect how teenagers relate to substance use

To test the connection between problematic social networking site usage and substance use in younger adolescents, an Italian team of researchers examined the results of a test administered to pupils between grades six and eight. A total of 1325 students, 11 to 13 years old, participated in this test, answering questions about substance use (alcohol, smoking, and energy drink consumption) and problematic social networking behavior.

As presented in BMC Pediatrics, one of the results of this test showed that problematic usage of social networking sites was relatively common in all ages. The rates show an increase from year 6 (13.2%) to year 8 (43.3%). It is important to note that these levels refer to social networking behaviors that are specifically problematic. The test did not measure the amount of engagement, but whether this engagement in some ways interfered with the child’s life.

For example, one question examined whether the child ever neglected homework or time with friends in order to engage in social networking. These questions are also asked when determining whether a patient exhibits signs of a substance use disorder. In this respect, the rates reported in this study can by themselves be considered alarming.

Peers may influence substance use through social media, while religion may be a protective factor

Other factors determined to be connected with increase the likelihood of substance use were having siblings, sending at least 500 text messages a day, and different gambling activities. The association between problematic social networking and drugs and alcohol remained even after accounting for other factors, including some that are known to lead to substance use problems.

In attempting to interpret the results of this study, the researchers mention that peer influence encountered on social networking sites may play an important role. It is well established that in that particular age group peer influence is markedly strong. An adolescent’s use of the previously mentioned substances is strongly related to their friends’ use. The researchers mention that “adolescents who see others drinking or smoking, and apparently suffering no unpleasant effects of their behavior, will be more inclined to follow suit.”

The researchers have also determined that students who reported to have religious faith were less likely to show problematic social networking, and those who were affiliated with a parish group were less likely to use drugs and alcohol. Previous research found that, in adolescents, religious affiliation may be a protective factor from delinquency and drug use.

It may also be interesting to note that the majority of the students in this study were not old enough to access Facebook. It has also been found previously that the activities of younger teenagers are less monitored by parents than those of older adults. With parents less likely to monitor younger teenagers’ activities on social media sites, this age group is at particular risk of being exposed to attitudes that lead to addiction.

Importantly, the study does not claim social networking to be a cause of substance use in adolescents- it may be the case that either one causes the other. The study was also unable to determine the particular level of use, which may be of interest to further research projects. Nevertheless, any such association, even with single-use, is of great relevance in this age group.

Overall, the results of this study paint an alarming picture. With 76% of all 13- to 17-year-old American teenagers using social media, it has clearly become an inescapable aspect of the life of younger generations. As over 40% of grade-eight students in this study reported problematic social networking, its association with substance use is remarkably disquieting. Considering that children of that age may be less likely to report substance use behaviors may mean that the results are even more unnerving.

As social networking has become a major part of adolescents’ lives, it is important to begin implementing certain interventions that would create healthier usage patterns. The authors do warn, however, that “total abstinence” should not be promoted, as the internet is an essential part of an adolescent’s life these days.