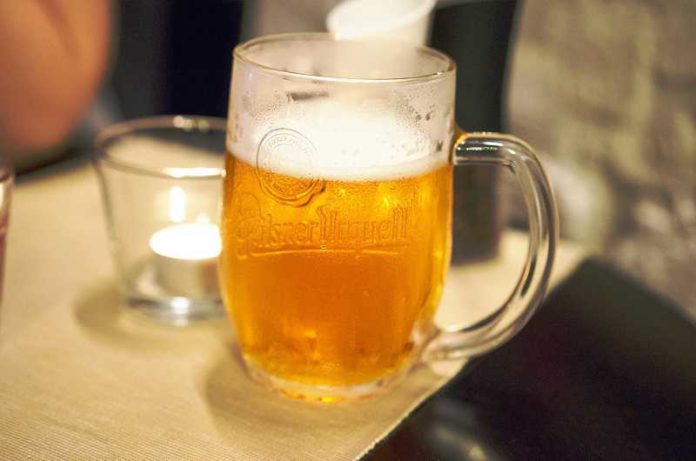 Exposure to friends’ alcohol-related posts on social media is predictive of drinking behaviors among teens. This data should stimulate both further exploration and prevention steps to address the modern social landscape of today’s adolescents.

Nearly 9 out of 10 adolescents used at least one social networking site in 2015. The interactions provided by social media create an environment fertile for the development of risk behaviors, especially as it relates to alcohol use among teens.

Previously proposed theories suggest that teens are vulnerable to influence from their peers and from media in general. Perceived social norms about alcohol gained through either peers or media affect a teen’s own drinking behavior by impacting beliefs about peer use of alcohol and peer approval and disapproval of drinking alcohol.

Jacqueline Nesi, M.A., W. Andrew Rothenberg, M.A., Andrea M. Husson, Ph.D., and Kristina M. Jackson, Ph.D. conducted a long-term investigation to see if it was possible to predict individual teen drinking behaviors based on exposure to their friends’ alcohol-related social media posts. Additionally, they wanted to see if peer approval or disapproval of alcohol use was associated with drinking milestones, specifically the timing of the first drink, being drunk for the first time, and episodes of heavy drinking, defined as three or more drinks at a time. Their results are published in the Journal of Adolescent Health.

658 high-school students were asked about alcohol-related social media content at the onset of the study and then again a year later. These questions included references to exposure to friends’ posts, to content posted by self, total time spent on social media, and use of alcohol among others.

Teens exposed to their friends’ alcohol-related social media posts were more likely to start drinking. In fact, exposure to alcohol-related posts by peers was predictive of the adolescent drinking a year later. This finding is attributed to the theory that posts made by peers are seen as being relevant, desirable and realistic. This is compounded when one considers that in this age group misconduct by one member reinforces the same type of behavior among peers.

Furthermore, a teen’s beliefs about peer approval and disapproval of drinking act as another process leading to drinking behaviors. These social norms are developed through observation and communication, both of which are present in social media.

This study provides important insights into social media’s affect on teenage drinking. Discerning prevention programs aimed at teenage drinking could clearly address the role that social media plays in the perceptions and ultimately the behavior of adolescents. Finally, social media can also be leveraged as an intervention strategy targeted at teens to reduce the risk of alcohol use.