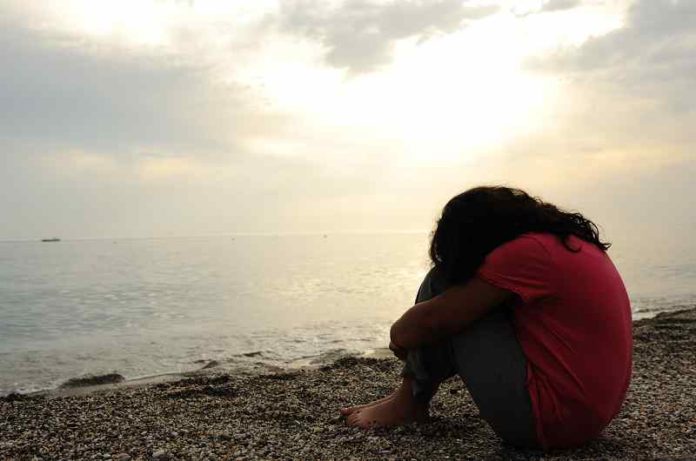 Social impairments have been documented in patients with anorexia nervosa (AN). A new study published in the Journal of Adolescent Health showed that individuals with a first-episode AN and those who were recovered from AN both displayed social function impairments.

Anorexia nervosa (AN) is an eating disorder characterized by extreme food restriction with the self-perception of being overweight despite being underweight. Associated problems include amenorrhea, brittle hair, bradycardia, and chronic fatigue. Interestingly, individuals with AN are often comorbid for other psychiatric conditions such as obsessive-compulsive disorder (OCD), depression, anxiety disorders, attention deficit hyperactivity disorder (ADHD) and autism spectrum disorders.

Individuals with AN demonstrate social difficulties; however, comparisons between those with recent onset AN and those recovered from AN have not been made. A new study published in the Journal of Adolescent Health aimed to study social difficulties in current and former female AN patients by measuring social function and social cognition. Social function involves interactive behaviours and emotional reciprocity, whereas social cognition pertains to the underlying mental processes for social interaction. These parameters were measured using the Autism Diagnostic Observation Schedule. The researchers hypothesized that young females with a first-episode AN would show social impairments compared to healthy controls, and that females who had recovered from AN would perform intermediate to the two groups.

Interestingly, individuals with a first-episode AN and those who were recovered from AN displayed similar degrees of social function impairments. Additionally, those who had recovered from AN displayed impairment in the perception of social stimuli, such as non-verbal body language, whereas those with a first-episode AN tested normally on these measures.

These results were surprising as individuals who recovered from AN performed the same or worse on social function tests. Possible interpretations include that social difficulties in AN may reflect other factors such as social anxiety and emotional avoidance which are being mislabelled as autistic traits, or that social cognitive defects are associated with the duration of illness.

Limitations of this study included that sample sizes were not age-matched, additional tests of social cognition were not performed, and larger samples were not available. Further studies are needed to examine the interaction between AN and social difficulties, and to appropriately refine interventions to improve treatment for this disorder.