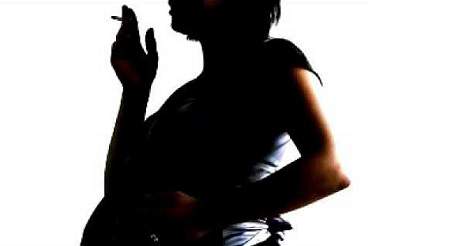 A study published in the journal Biological Psychiatry, has shown that women who smoke cannabis during pregnancy risk causing abnormalities to their unborn child’s brain structure, affecting regions related to complex cognition, working memory, and decision making. The findings support the recommendation that pregnant women should not smoke cannabis while they are expecting.

Approximately 2 to 13 per cent of women throughout the world use cannabis during pregnancy. Earlier research had shown that prenatal cannabis exposure has short and long term behavioural effects, but its consequences on brain morphology were not known.

The findings suggest that prenatal exposure to cannabis could have important effects on brain development later in life and has different effects than tobacco. This study is significant due to the fact that cannabis use during pregnancy is fairly widespread; the growing decriminalization, medical prescription, and legalization of cannabis increases the possible risk of prenatal exposure.

However, the researchers assert that it is very difficult to conclude that the noted effects in children who were exposed to cannabis were caused by cannabis exposure only since a large degree of tobacco and cannabis use occur together. Care needs to be taken, therefore, when interpreting the results of the study and further research is necessary to investigate the casual nature of the association between prenatal cannabis exposure and abnormalities in brain structure.  Still, the current, in addition with existing, literature does support the significance of preventing smoking cannabis and tobacco during pregnancy.