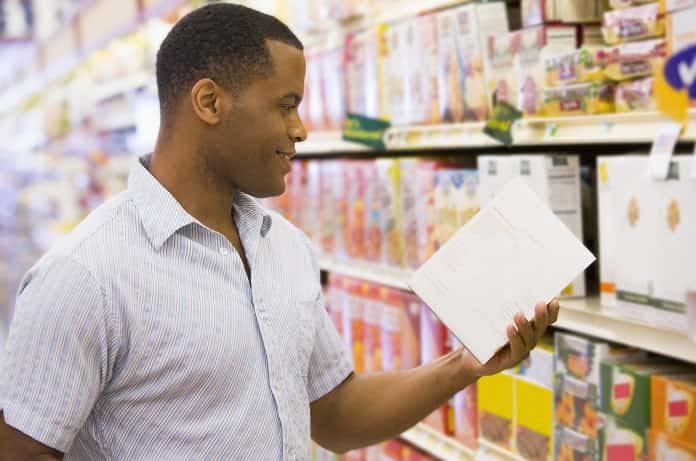 Smart labels may one day use nanotechnology to determine whether perishables, such as food and makeup, are still safe to use.

Nanotechnology is advancing rapidly in ways that allow us to fight disease, detect pollution, and make materials that are stronger, lighter, and more resistant than ever before. Among these diseases are food-borne illnesses. Spoiled and contaminated food can lead to food-borne illnesses such as Salmonella infection and botulism. Such food-borne illnesses affect millions of people and lead to up to 3000 deaths a year. Now, researchers are developing nanotechnology that can help us choose food that is safe and fresh.

Researchers presenting at the 254th National Meeting and Exposition of the American Chemical Society are developing new nanotechnology that will detect whether food or makeup is spoiled or contaminated with bacteria, as reported recently in Science. One of the ways it can do so is by detecting free radicals—particles that result from the process of oxidation. Oxidation is what leads to bananas and apples turning black, for example.

Similar technologies to determine whether food is spoiled exist already, but they function by using a liquid that moves through specialized channels on a large card. This new technology, on the other hand, would fit onto a piece of paper the size of a postage stamp—meaning it could be added to packaging as smart labels or used as a quick test for food. This would provide much clearer guidance about the safety of food than ‘best by’ or expiration dates that are often printed on packages, and could reduce the incidence of food-borne illnesses in restaurants by making assessments of food safety faster and more objective.

These new sensors have many potential applications, in addition to determining whether food or makeup is spoiled. These same kinds of sensors are used to detect antioxidants in tea and wine, and could one day be used to identify potential medicinal plants. This could be particularly useful in scientific expeditions to remote areas, where researchers could carry these sensors and determine whether plants have medicinal properties without having to bring back and analyze large quantities of samples—a costly and time-consuming process.

Guglielmi, Smart labels could tell you when to toss food and makeup, as this video shows. http://www.sciencemag.org/news/2017/08/smart-labels-could-tell-you-when-toss-food-and-makeup-video-shows