Home Health and Wellness Lifestyle Is Sleep a Predictor of Substance Use in Adolescents? 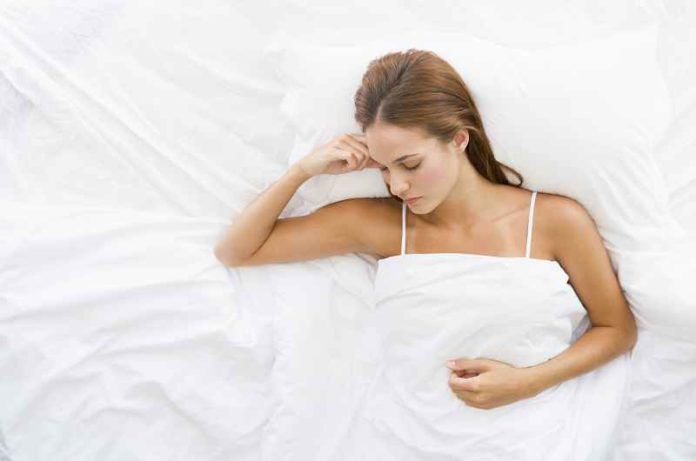 A new study wanted to explore the role of sleep as a predictor of substance use in adolescents between the ages of 12 and 16. The findings of the study suggest that specific sleeping habits such as sleep duration and daytime sleepiness are predictive of the onset of alcohol and marijuana use, but not of cigarette use.

Sleep is crucial to the proper functioning of the body. A lack of sleep can be responsible for a number of deleterious effects such as impaired memory and immune function, and can contribute to substance use. The latter can be especially harmful to adolescents, as substances such as alcohol, cigarettes, and marijuana have greater impacts on those individuals that are still growing and developing. Past research has explored the relationship between sleeping habits and on-going substance use but until now few, if any, have explored whether sleeping habits can be predictive of the initiation of substance use in adolescents.

A new study, which was published in the Journal of Adolescent Health, looked at 829 adolescents between the ages of 12 and 16. These participants completed an initial survey, which inquired about smoking, alcohol, and marijuana use. In addition, surveys were completed that established sleeping habits and baselines for social anxiety. These surveys were re-administered multiple times over the course of 4 years for analysis. From the surveys it was established that, on average, these adolescents received 8.8 hours of sleep per night, which is slightly less than the recommended 9-9.3 hours. Additionally, researchers found that specific sleep habits such as sleep duration and daytime sleepiness were in fact predictive of the onset of alcohol use. Specifically, the research showed that the likelihood of having an alcoholic drink was reduced by 15% for every additional hour of sleep that the adolescent received. Similar results were found with marijuana, where sleep duration played a key role in predicting first time use. The findings indicate that reducing sleep duration by one hour led to a 14% increase in the likelihood of using marijuana. Interestingly, none of the examined sleeping habits were found to have an impact on the onset of cigarette use.

This research is important for a variety of reasons. Firstly, it establishes sleep as a predictor of substance use in adolescents. Therefore, it helps demonstrate the importance of investing in preventative measures, as well as treatments for children experiencing sleep disorders and disturbances. Secondly, it’s also important to note that past research has linked substance use to psychological disorders; however in this study even after controlling for these psychiatric symptoms, the results remained valid. This suggests that there are additional underlying mechanisms in the pathway between sleep and substance use that were previously unknown. Therefore, this study opens the door for a whole new wave of future studies.