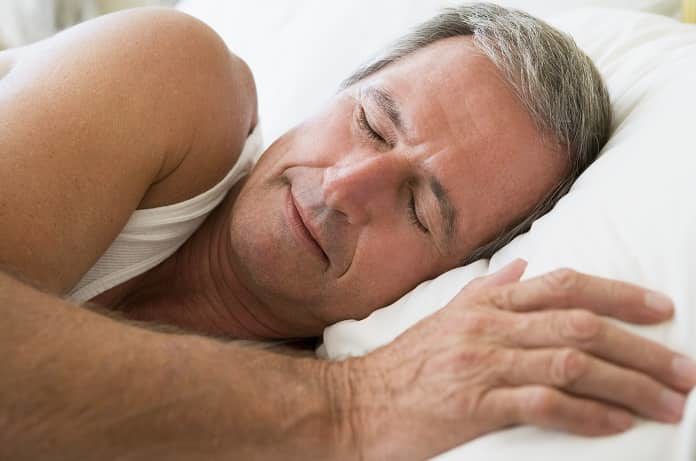 A recent systematic review investigated the potential connection between sleep-disordered breathing and cognitive decline and dementia in the elderly.

Though numerous population-based studies have been conducted to further explore this potential link, results have been conflicting, possibly due to the diversity of study designs and methods used to assess sleep-disordered breathing (SDB). Furthermore, many studies measure and report cognitive results differently. Without consistency, it is difficult to come to a concrete conclusion. Luckily, an American research group set out to look at all of these studies together and use statistics to find out more about the link between SDB and cognitive impairment.

The results of this study—the first of its kind, were recently published in JAMA Neurology. The researchers, based at the University of California, systematically searched PubMed, EMBASE, and PsycINFO to identify peer-reviewed articles published in English before January 2017 that explored the link between SDB and cognitive function. Cross-sectional and prospective studies were included if they included at least 200 participants with an average age of 40 years or older. In all, 14 studies involving a total of 4,288,419 men and women were included in the analysis.

The combined analysis of over four million adults showed that those with SDB were 26% more likely to develop cognitive impairment. This cognitive decline involved a decline in executive function (the ability to reason, plan, focus, and solve problems) but not in either overall cognition or memory. While there were some discrepancies between studies, a sensitivity analysis was conducted, ruling out any publication bias and confirming these associations. These findings are important, highlighting a risk factor for cognitive impairment in the elderly that can actually be modified and treated. Researchers think that the daytime sleepiness, sleep disruption, oxidative stress, and low blood oxygen levels related to SDB may be the reason for the observed neurocognitive decline.