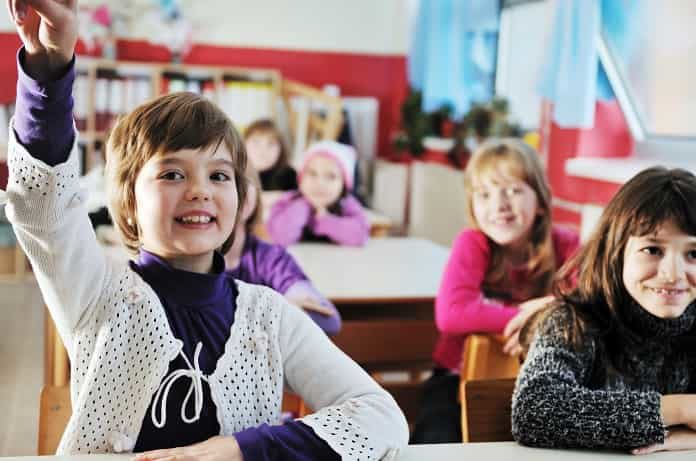 The children in this study were recruited from an earlier study in 2004 called Growing up in Australia: the Longitidinal Study of Australian Children (LSAC).  At the beginning of the study, researchers collected data about the children in 2008 via a home visit followed by two written questionnaires completed by the child’s parents.  If a child skipped breakfast on either of the day of the home visit or on a pre-specified weekday or weekend day on the following week, they were classified as breakfast skippers.

Each child’s teacher completed a questionnaire about the child’s academic performance (reading, mathematics, and overall progress compared to other children at the same level) and classroom behaviour (Strengths and Difficulties Questionnaire), both in 2008 and in 2010.  As well, each child’s performance on Australia’s standard school assessment called the National Assessment Program-Literacy and Numeracy (NAPLAN) was noted in the year that they took it. There were 2,280 children monitored in the study.

The following results were reported in this study:

The study authors also noted the following limitations of their study:

School Breakfast Programs May Not Provide a Significant Return

School breakfast programs may not improve the academic performance of a student population as a whole. These results will need to be confirmed in a population with a larger proportion of students skipping breakfast. As well, in assessing the effectiveness of eating breakfast, future studies should rely more on standardized test results, rather than relying on teacher-reported perceptions.