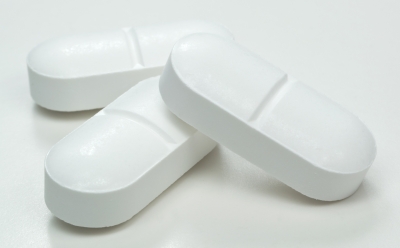 Sitagliptin, a dipeptidyl peptidase 4 inhibitor, has demonstrated favourable results in a clinical trial of patients with type 2 diabetes and cardiovascular disease

In terms of glycemic control, there was not a significant increase in the rate of severe hypoglycemia in the sitagliptin group when compared to the control group. In addition, patients taking sitagliptin were less likely to use any additional anti-hyperglycemic medication, or long-term insulin therapy while taking sitagliptin.

The authors report that the results of the sitagliptin trial were similar to other DPP-4 inhibitors that have been tested, including; saxagliptin and alogliptin, which also did not increase the rate of cardiovascular events.

Overall, the study of sitagliptin in patients with type 2 diabetes and cardiovascular disease seemed favourable, with no apparent increase in the occurrence of major adverse cardiovascular events, or hospitalization for heart failure reported.