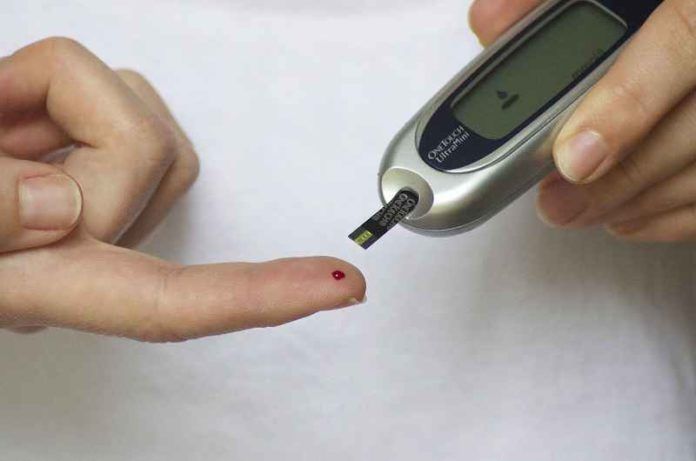 Studies have shown that ingested glucose has a greater insulin response than injected glucose, indicating the presence of insulin release factors in the gut. Insulin control is frequently a target of venom, and in monotremes like the platypus, which are venomous and have digestive systems, glucagon-like peptide 1 (GLP) has different roles in venom and metabolic control.

Researchers have found that when ingesting glucose, the body creates a greater insulin response than when injecting glucose into the bloodstream. This is called the incretin effect, and it indicates the presence of insulin release factors in the gut, which enhance the effect of glucose in the bloodstream. Gastric inhibitory polypeptide (GIP) and glucagon-like peptide 1 (GLP) are the two insulin-stimulating hormones in the human gut, and are preserved across many vertebrates.

The incretin system is often targeted by venoms due to the importance of blood glucose for animal function. Thus, GIP and GLP are often involved in venomous pathways. Monotremes, mammals like the platypus, which lay eggs, can be venomous vertebrates and have distinct digestive systems highlighted by the loss of genes used for metabolic control. These features led scientists to research the monotreme incretin system.

Ayush et al. set out to investigate the expression and function of incretin hormones in monotremes in a new study published in Scientific Reports. Tissue from various areas of monotremes platypus and echidna were taken and analyzed for RNA, DNA, and subsequent expression. The researchers found that a single gene produced GLP, which had different roles in the digestive system and in venom.

A single protein having different functions in different parts of the body is not uncommon, but the fact that a single gene produced it is unique to monotremes. Often when a protein has different roles, it undergoes gene duplication, and the two genes now produce two proteins in different areas. However, in this instance, GLP-1 was not duplicated, likely due to the sensitivity of the insulin system and the destabilizing effect that two GLP-1 proteins would have, which may be the first time this has been seen in research.

Researchers also found that despite drastic changes in metabolic control, the insulin release pathway had been conserved. It is proposed that these large changes, including loss of certain genes involved in protein degradation, are the result of a competition between the function of GLP-1 in the gut and in venom. As venom has a role in breeding among monotremes, the digestive system had to evolve to become more tolerant of venomous GLP-1, while venomous GLP-1 grew more potent to reflect this. Scientists hope that by learning more about the incretin and insulin control system in other animals, we can increase our understanding and improve our ability to treat diseases involving these pathways, such as diabetes.