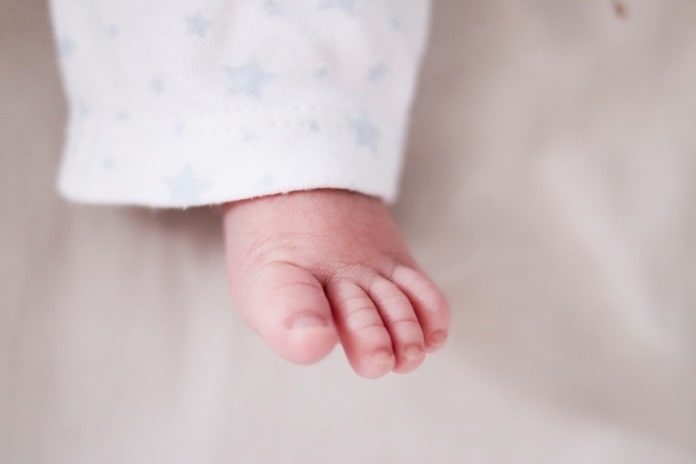 A recent study found that a blood test developed by researchers in the United States could predict preterm birth.

Affecting nearly 10% of births, preterm birth can occur due to several conditions such as preterm labour, premature rupture of the placental membrane (PROM), or preeclampsia. Women who have previously had preterm deliveries are at a greater risk of spontaneous preterm birth.

Many issues during pregnancy, which can lead to preterm birth, arise at the end of the first trimester. However, the challenge lies in predicting preterm birth. Predicting preterm birth is especially difficult in mothers who are expecting their first child, which accounts for an estimated 1.33 million births per year in the United States.

Their previous research provided evidence that protein biomarkers associated with circulating microparticles proteins (CMPs) may detect changes that could help predict spontaneous preterm labour. CMPs are small packages containing proteins, RNAs, and other molecules that can be transmitted from one cell to another to relay messages.

Due to the ability of cell-to-cell communication by CMPs, scientists have wondered whether they may play a role in in the mysterious process of placental implantation. As proteins found in CMPs can be detected in blood samples from patients this makes them an ideal biomarker to study. To date, five proteins have been identified and hypothesized as potential biomarkers for predicting preterm birth.

Do these microparticles signify a risk of preterm birth?

After analyzing the blood samples, multiple proteins associated with CMPs were found. However, only a small group of these proteins were identified as biomarkers to help predict both the risk for mothers who had previously given birth and first-time mothers. Using this panel of CMP-associated proteins, first-time mothers whose risk of spontaneous preterm birth was 4.9%, who obtained a positive blood test result suggested a risk of 20% while a negative result reduced the risk to just 2%.

Further research using a larger study population is required to validate these results and refine the blood test to improve the accuracy of the test. The researchers also hope this testing method could be expanded to include looking for prognostic markers for other pregnancy-related conditions such as gestational diabetes. Ideally, one blood sample could help give each patient a clearer indication of which pregnancy-associated conditions they are at risk for and subsequently offered personalized care and treatment tailored to each patient from a much earlier stage of their pregnancy.

As mentioned, there is currently no prevention or treatment for preterm birth. First-time mothers have especially been a concern, as they mostly have to simply wait and see what happens during the course of their pregnancy.

These findings offer a promising step forward for predicting preterm birth using a panel of CMP-associated proteins found in blood samples taken from pregnant women at the end of their first trimester.