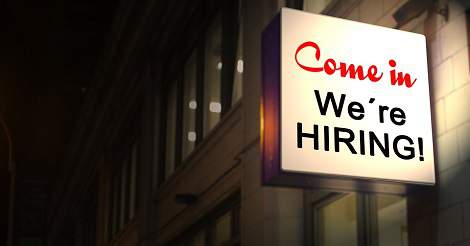 A connection between the economic crisis and the health of individuals has been identified by the scientific community. A recently conducted longitudinal analysis assesses the relationship between global economic conditions, particularly unemployment rates and public expenditure on health care, and cancer mortality, as well as the resulting impact of universal health coverage (UHC).

With fragile economic conditions since 2008, countries have experienced increased unemployment rates and reduced public-sector expenditures on health care. A study published by The Lancet attempts to identify the impact (if any) that this global economic crisis has had on the health of the population. The research focuses on mortality via cancer, one of the leading causes of death worldwide. In the case that an association between the two factors is present, the study questions if public expenditure on health care and universal health coverage are able to act as mediators.

Using data obtained from the World Bank and World Health Organization (WHO), researchers were able to determine correlations between unemployment rates, and mortality rates resulting from treatable and untreatable cancer. The data collected consisted of mortality rates from breast cancer, prostate cancer, lung cancer, and pancreatic cancer. Factors such as country demographics and infrastructure were taken into consideration when investigating the unemployment rates and cancer mortality rates, both with and without universal health coverage.

This unique research study puts the current economic and medical placement of the world into perspective. Although the research paper uses pre-existing data, it offers crucial results for a relatively unexplored topic in the scientific community: the correlation of economic and health conditions. Further research would be able to confirm this association and encourage improved psychological and medical aid for individuals suffering from health issues relating to financial responsibility and stress.