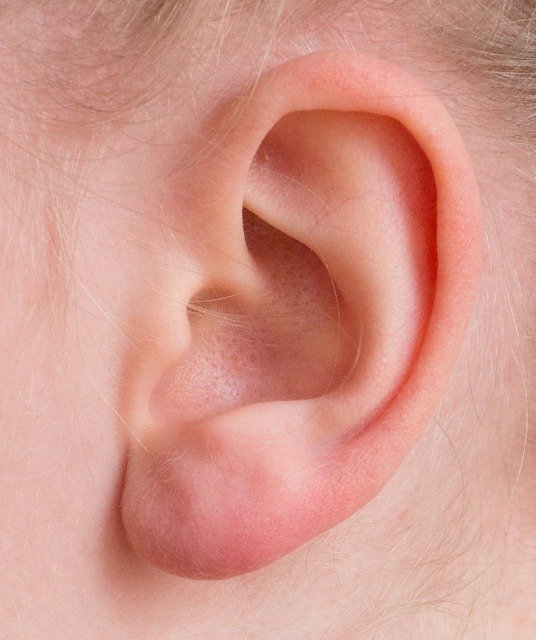 A recent article published in eNeuro looked at the auditory cortex of mice who were exposed to darkness for one week.  They found that dark exposure altered neuronal networks that allowed mice to have more sensitive hearing.

The outer, middle and inner ear are responsible for converting sound vibrations into neural-electrical signals that travel to various layers of the primary auditory cortex (A1) located in the temporal lobe of the brain.  Here, the attributes of sound such as pitch and rhythm are further processed so that sound can be perceived and understood.   Previous studies have already found that temporary visual deprivation in adult mice can increase the sensitivity of individual A1 neurons.  Evidence of this can be seen in people and animals with vision loss from birth who experience a compensatory enhancement of hearing.  This compensatory enhancement is an example of the brain’s ability to adapt or respond to environmental stimuli (called neuroplasticity).  Expanding on that earlier work, Maryland scientists discovered that even after the critical period of brain development was thought to have closed, dark exposure also alters the way that brain cells or neurons from two distinct A1 layers interact with one another in response to a given sound to improve the mice’s sensitivity to low frequency and high-frequency sounds.

First, mice were exposed to darkness for one week and then the electrical brain activity in the A1 layer 4 (L4) and layer 2/3 (L2/3) was monitored while 17 different tones were played.  Advanced imaging techniques confirmed that although individual neurons in both L4 and L2/3 were affected in different ways after dark exposure, both became more responsive and selective to sound.  They also found that a greater proportion of these neurons were responding to high frequencies and low frequencies but excluded mid-range frequencies that are more commonly heard.   These results reveal that dark exposure affects the tuning of individual A1 neurons and that A1 neurons as a population can decrease responsiveness to frequently occurring sounds.  In other words, the adult brain was able to reorganize the distribution of space to different frequencies in the A1 layers in response to visual deprivation, similar to, how children allocate specific frequencies based on what they are used to hearing to different areas of the A1. The exact mechanism of this redistribution in adult mice is still in the process of being understood, but it was observed that pairwise correlations (interactions) between neurons in L4 and L2/3 were altered as a result of dark exposure.

This study supports the claim that neuroplasticity not only occurs during critical periods of development in childhood but can also be induced in adulthood by manipulating one sense to induce a wanted change in another sense.  Further research into the mechanism of cross-modal learning could lead to helping people who have lost one of their senses.  For instance, given that darkness exposure is easily established, deaf and hearing-impaired people might adjust better to cochlear implants and hearing aids with the help of temporary sight deprivation.

Image by Anemone123 from Pixabay