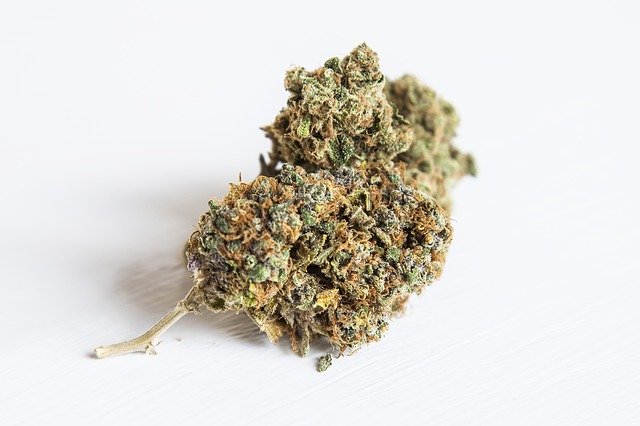 The medicinal use of cannabis dates back thousands of years. In that time it has been used to treat everything from leprosy to tonsillitis. Modern medical cannabis use is more targeted, with the majority of licensed indications focusing on treating pain or nausea and vomiting. However, recreational cannabis use has long been associated with the relief of stress, anxiety, and depression. Despite this, only two US States permit and recognise the medical use of cannabis to treat anxiety. A new study published in the Journal of Affective Disorders exams the evidence surrounding cannabis use in the sphere of negative affect (1).

The existing literature on cannabis use for negative effect is sparse and inconsistent. The individual studies vary in terms of patient population, dose, route of administration etc. This study decided to focus on inhaled cannabis, as this was the most common route of administration, and to examine what role gender has on the impact of cannabis. The researchers also sought to explore the potential that different components of cannabis have different effects, particularly its two primary components tetrahydrocannabinol (THC) and cannabidiol (CBD).

This study focused solely on users who reported details on depression, anxiety, and stress and only included the occasions when these participants used an inhalation method. To ensure they accurately captured the effects of cannabis; participants must have documented the effects on their symptoms within four hours of a cannabis session. In total, the study dataset consisted of almost 12,000 sessions spread between some 2,000 users.

The results revealed that cannabis sessions significantly reduced stress, anxiety, and depression levels. Between 89% and 93% of cannabis sessions analysed had a positive effect on one or more aspects of negative affect. Interestingly, the effects were not dose-dependent in depression symptoms, but were, at least to a degree, in both stress and anxiety. When comparing the effects by gender, cannabis had a significantly greater effect on women’s anxiety levels than men’s. Neither depression nor stress-related effects showed significant gender differences.

When comparing the active components of cannabis (THC and CBD), there were some very interesting results. The data suggest that for the relief of depression symptoms, cannabis high in CBD and low in THC works best. However, if stress is the main symptom being targeted, it is best to use cannabis with high levels of both THC and CBD. There was no significant relationship established for anxiety.

Finally, cannabis showed no tolerance effect over time. But an examination of symptom severity scores over time showed that for depressive symptoms, the baseline scores increased over time. Essentially, the users were, in general, becoming more depressed over time.

There is a significant risk of bias in the patient population, acknowledged by the authors. By definition, the people included in this study are actively using cannabis to improve their symptoms of anxiety, stress, and depression. This means they are likely to believe it is beneficial to them and may, therefore, rate their symptomatic relief higher.

Medicinal use of cannabis in a licensed, evidence-based manner remains a relatively recent development. As such, this is a field of medicine that is still developing. This study adds some important evidence to the overall body of evidence supporting cannabis use. In particular, it supports the short term use of cannabis to relieve symptoms of depression, anxiety, and stress. It also suggests there is scope to tailor various blends or types of cannabis products to target specific symptoms. Although the study did suggest that long term cannabis use may lead to a worsening of depression symptoms, there are far too many variables that have not been controlled for. Further research is certainly needed on the long term impact of cannabis use before any causal effect could be established.