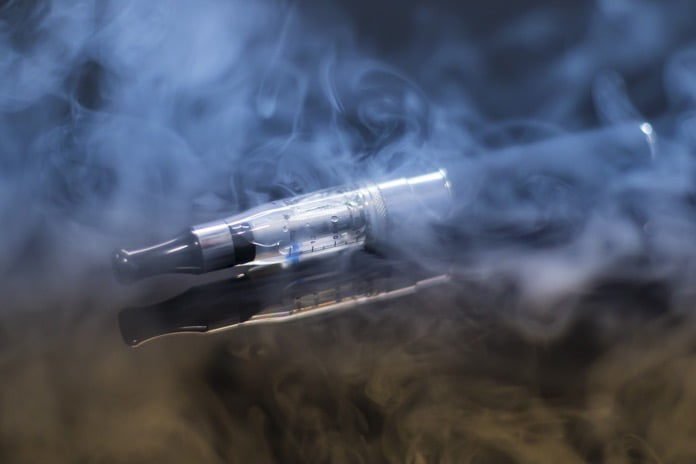 Recent research from the US investigates whether e-cigarettes have significant long-term consequences despite initial short-term benefits.

An American report published in the British Medical Journal outlines the negative effects of electronic cigarettes. According to the report, approximately 800 research studies have provided evidence for an increased use of e-cigarettes among youth populations. Although the intention was to encourage older smokers to take on less harmful habits relative to cigarette smoking, electronic cigarettes have encouraged younger individuals to take up this smoking alternative. The target audience for e-cigarettes has shifted from older smoking populations to younger non-smoking populations. As a result, it has raised a debate on the efficacy of e-cigarettes in promoting improved overall health in populations from a broader perspective.

The report outlines the harmful effects of e-cigarettes through the following six categories: no available evidence, insufficient, limited, moderate, substantial, or conclusive evidence. With respect to intermediate cancer endpoints, the report found no available evidence of any association with electronic cigarettes. Similar results were obtained for associations with cardiovascular conditions and the diagnosis of atherosclerosis. Any conclusive evidence found was primarily focused on risks affiliated with the batteries in the product. Substantial evidence was recorded towards the increased risk of oxidative stress, acute endothelial cell dysfunction, and DNA damage. Long-term impacts on blood pressure and heart rate were deemed insufficient with regards to the use of electronic cigarettes.

Do E-cigarettes Help Us Quit Smoking or Encourage Us to Start?

Research has shown that e-cigarette use in adolescents is associated with future cigarette smoking. It appears that e-cigarettes are linked to starting smoking in young adults and stopping smoking in older adults. Further research and analysis will be required to weigh the risks of one against the benefits of the other.

The study suggests that external factors need to be considered when assessing the efficiency of electronic cigarettes as an anti-smoking aid. These factors include, but may not be limited to, age and smoking history. Its negative consequences on the vaping status of younger populations along with its impact on the subsequent use of tobacco are concerning. However, there is compelling evidence to suggest that it has had a positive impact on smoking cessation in older populations. The article claims that there is an overall health benefit associated with electronic cigarettes in the short-term.

While the study appropriately points out the purpose and results of electronic cigarette use in the short term, it also addresses the concern of long-term impacts of these products. As younger populations take on vaping more readily and subsequent tobacco use is an identified issue, the long-term health benefit of electronic cigarettes has been brought into question. Further research on these trends on a global scale would provide a broader perspective on the health conflict. Perhaps the commercialization of other less harmful anti-smoking aids may lead to long-term improvements in the overall health of smoking and non-smoking populations.