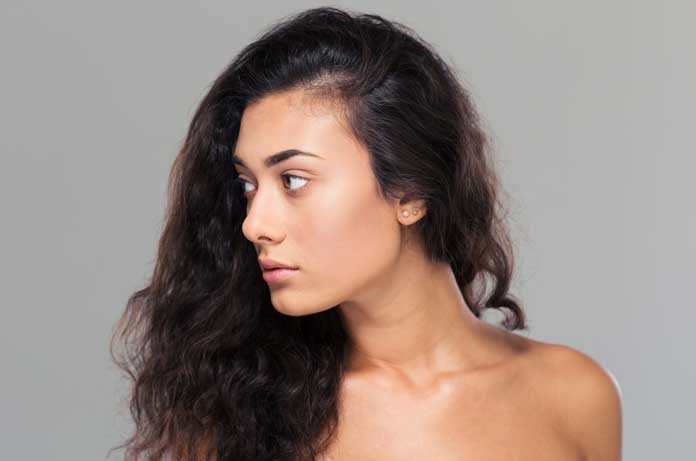 A new article published in the journal Wiener Medizinische Wochenschrift (WMW) traces the history of the botulinum toxin from deadly food poison to popular beauty treatment.

Question: what do botulism and Botox have in common? Answer: sausages, and the Clostridium botulinum bacteria.

Most people know botulism as a form of food poisoning, contracted through eating infected products such as undercooked meats or canned goods. It is caused by the botulinum toxin, which is produced by the Clostridium botulinum bacteria.

Though relatively rare nowadays, when contracted, botulism is a serious illness causing symptoms that range from weakness, blurred vision and difficulty speaking or swallowing, to paralysis that begins in the shoulders and arms and moves down the body. In severe cases, paralysis of breathing muscles can cause respiratory or heart failure leading to death.

It turns out, however, that Clostridium botulinum is also behind the wrinkle-reducing effects of Botox. The drug is made from the botulinum toxin, and uses the toxin’s paralyzing effects to temporarily paralyze muscles in areas where the drug is injected. In more scientific terms, the toxin blocks nerve impulses responsible for muscle contraction, and thus diminishes the appearance of lines and wrinkles.

It is a temporary effect which wears off after about 3 or 4 months as new nerve terminals develop in the affected area of the skin. However, the procedure can be repeated and there are few side-effects, making it an increasingly popular anti-aging strategy.

According to the WMW article, the toxin’s journey from poison to beauty product reaches far back in history, and is tied to humans’ evolving practices related to food preservation and consumption. Even in early times, it seems humans also sought to harness the potential uses of the bacteria. Indian history, for example, contains reports of Maharajas attempting to kill enemies using a poison extracted from sausages.

In Europe, documentation of the botulinum toxin begins with reports of food-related deaths dating as far back as the 1700’s. The first recorded cases occurred in Germany, and were attributed to uncooked blood sausages. These incidents led to public warnings about the hazards associated with the consumption of blood sausages.

Early research attempting to identify the cause of such food-related deaths focussed on the sausage as the source. A German physician named Justinus Christian Kerner is suggested to have been among the first to study the toxin during the early to mid-1800’s, calling it the “sausage poison”.

In 1895, Emile Van Ermengem, a professor of bacteriology at the University of Ghent succeeded in isolating the Clostridium botulinum from some pieces of ham that had poisoned people at a funeral dinner in Belgium. He is credited with giving the toxin the name “Bacillus Botulinus”, derived from “Botulus”, which is the Latin word for “sausage”.

Over time, as science and dietary habits evolved, botulism was recognized as a generalized food poison whose risks were not limited to meat products. In the early 20th century, it was the canning industry that provoked a new food poisoning epidemic, and new research into methods to curb the effects of the toxin. During this period, Swiss-American scientist Karl Friedrich Meyer is credited with the discovery that the toxin could be inactivated by heat, (i.e., cooking). Other research revealed that the presence of salt could also inhibit production of the toxin.

Discoveries that suggested uses for the toxin began around the middle of the 20th century. In the 1940’s, serotypes of the toxins were identified, allowing the different properties and effects of each serotype to be investigated. The toxin’s ability to block neuromuscular transmission – thus causing muscular paralysis – was discovered in 1949. The potency of the toxin (it was the most poisonous substance known at the time) led to attempts to use it for biological warfare during World War II, though these were apparently unsuccessful.

Therapeutic uses for the toxin did not arise until several decades later. The first application on humans was as a treatment for strabismus or crossed eyes, a condition that can be caused by neuromuscular dysfunction. FDA approval of Botox for the treatment of strabismus and other eye-relate conditions was granted in 1989. Approvals for other purposes came gradually in subsequent years, including treatment of conditions such as cervical dystonia (painful contraction of neck muscles), chronic migraines, urinary incontinence, and axillary hyperhidrosis (overactive sweat glands).

Most of the approvals allowing use of Botox for cosmetic purposes were granted after 2000. In the relatively short space of time since then, Botox injection has become the most common nonsurgical cosmetic procedure in the US. Among other things, it offers the advantages of being less invasive and easier to perform than alternatives such as lasers or surgery and produces more immediate results. These benefits, along with the relatively few associated side-effects and the potential for additional medical and cosmetic uses, are expected to spur the industry toward sales reaching into the billions of dollars in the coming years.

Not bad for a lowly sausage-borne poison.