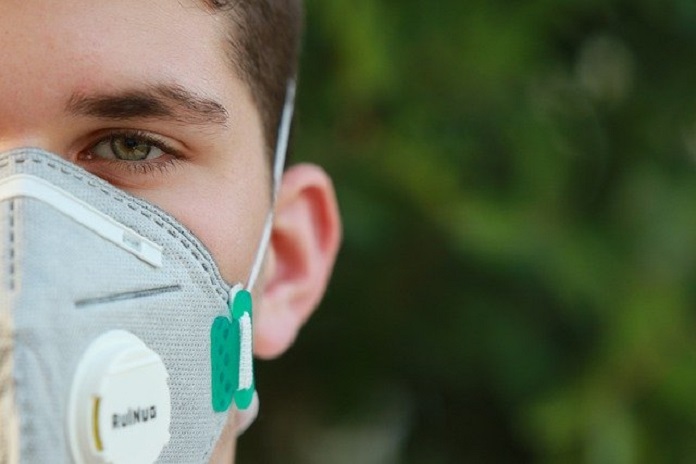 The spread of the global coronavirus pandemic appears to be slowing down in many countries, thanks to a variety of measures such as travel restrictions and shutdowns of non-essential businesses. Whilst these measures have been somewhat successful, they are unsustainable in the medium to long term. As many countries begin to lift restrictions, the fear remains that a second wave of infection looms.

A new study posted in Nature Medicine discusses an alternative, less restrictive model for slowing the spread (1). The research team from the Georgia Institute of Technology propose a concept they call “shield immunity”. This idea relies on interaction substitution. The key underlying assumption of this approach is that individuals who have recovered from COVID-19 are able to safely interact with both susceptible and infectious individuals without transmitting the virus. If this assumption can be demonstrated to be correct, then these recovered individuals could be used as “interaction substitutes”. Recovered individuals would be deployed as middlemen to prevent direct interactions between infectious and susceptible individuals.

To examine the potential impact of this shield immunity approach, the researchers created a series of mathematical models. These models demonstrate how shield immunity could both reduce the peak of infection and shorten the duration of the outbreak. The key parameter in these models was individual preference for interacting with a recovered substitute over interacting at random (labelled α). The greater preference individuals displayed for the shield interactions, the greater the reduction in outbreak severity.

The models were described as fixed or flexible, depending on whether the increased interactions of these shielding individuals was relative to other individuals or relative to the baseline interaction rate. In a fixed shielding scenario for example, if the preference value is 3, the model predicts that recovered individuals receive four times as many contacts relative to their baseline. This intervention would result in only 25% of the population being infected during the epidemic, compared to approximately 90% in the absence of the shielding.

Although the study does a good job of demonstrating mathematically how such an approach could effectively lower the R0 or reproduction number of a viral epidemic, there are a number of limitations. Foremost amongst these is the as yet unconfirmed assumption that recovered individuals will be able to interact with infectious and susceptible individuals without transmitting disease. This is a significant assumption to make. There appears to be evidence that recovered individuals develop some level of immunity. However, it remains unknown if this is complete immunity from infection and/or the duration of this immunity.

Furthermore, whilst the study comprehensively covers the mathematical and theoretical aspects of a shield immunity approach, it does little to address practical and sociological considerations that may arise. The importance of individual preference is highlighted in the mathematical models, acknowledging that recovered individuals’ willingness to act as middlemen is key to the success of this approach. However, given the large amount of uncertainty that remains around development of immunity to COVID-19, it cannot be taken for granted that recovered individuals would be willing to act as “shields”. The model may be theoretically sound but run into practical difficulties should attempts be made to implement it.

Nevertheless, it does put forward an interesting alternative approach to controlling the spread of a viral epidemic. Further work will be needed both in the areas of immunity and into the practical and sociological aspects of such an approach before it could be considered viable.

For a range of personal protective equipment, visit www.medofsupply.com

Image by Orna Wachman from Pixabay