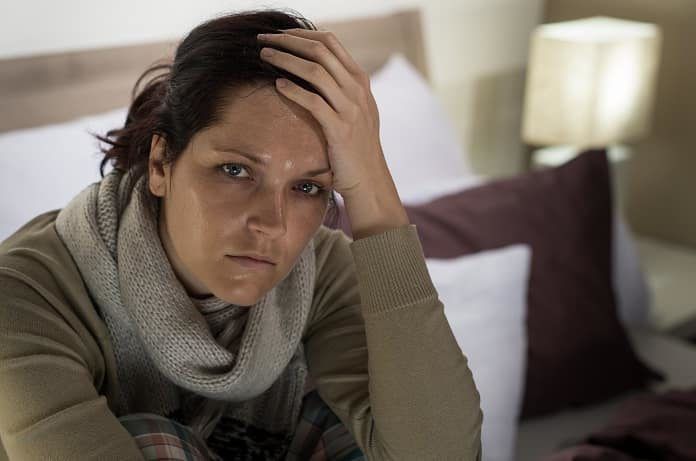 Although the prevalence of infectious diseases is higher in people with severe mental illness, further research is lacking. A recent population-based study in Sweden found an increased prevalence of HIV, hepatitis B, and hepatitis C in people with severe mental illness, and that substance misuse contributed most to this increase.

The population-based, nationwide study used longitudinal data from 6,815,931 Swedish adults. Severe mental illness was defined as a clinical diagnosis of schizophrenia, schizoaffective disorder, bipolar disorder, or other psychotic illnesses. BBV status was defined as having a diagnosis of HIV or hepatitis B or C.

The study also found that substance misuse contributed most to the increased risk of BBVs. “Prevention strategies should be adopted to reduce the risk of BBV infection among people with severe mental illness,” the authors noted in the article. “Given the substantial risk substance misuse poses for the acquisition of BBVs, helping individuals with severe mental illness reduce harms associated with their substance use might be the most beneficial avenue to reduce infection rates,” they added.