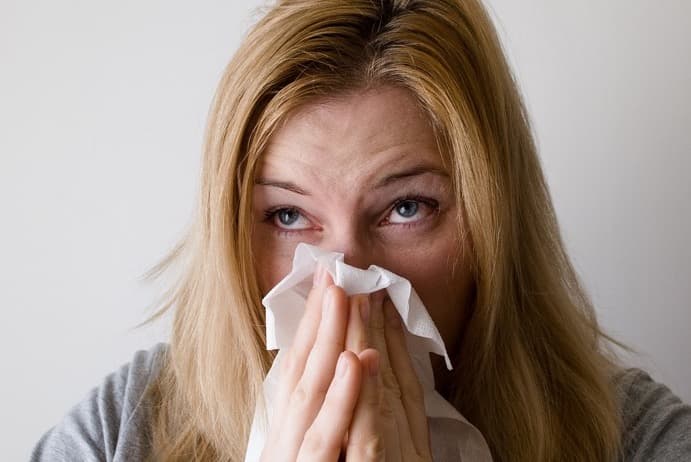 Using new technology, researchers at the US Centers for Disease Control and Prevention recently sequenced the flu virus genome for the first time.

The flu is a common infectious disease caused by a virus. New strains spread seasonally, causing millions of infections and up to half a million deaths each year, particularly among the very young and the very old. Some strains are more severe than others, and three major outbreaks in the 20th century caused the deaths of over fifty million people.  As a result, each year there is a rush to produce a flu vaccine that can protect vulnerable individuals. However, creating an appropriate vaccine and finding a treatment or even a cure has long been hampered by our lack of knowledge of the flu virus’ genome.

This year, researchers led by John Barnes at the US Centers for Disease Control and Prevention (CDC) have managed to sequence the genome of the flu virus. Unlike animal cells, viruses typically store their genetic code as RNA rather than DNA. This was recently reported in Nature.

Unlike DNA, RNA is a single-stranded molecule, which means many of the methods that we use to sequence DNA, which rely on copying both strands in order to increase the number of molecules, are not useful for RNA sequencing. Researchers typically have to take a more complicated, less accurate route to sequence RNA. The CDC researchers instead have used nanopores to sequence the flu virus RNA. This technology relies on passing RNA molecules through a very thin pore and measuring electrical fluctuations as the molecule passes through.

Barnes and his team hope that, in the future, nanopore sequencing of other viruses with RNA genomes becomes routine, and that scientists will be able to use nanopore technology to identify modifications to RNA that alter its function.

This kind of information will allow researchers to understand how viruses can change so quickly, and how they can affect people in such different ways. For now, finally sequencing the flu virus will open up many avenues of research, leading to better vaccines and treatments for the flu.