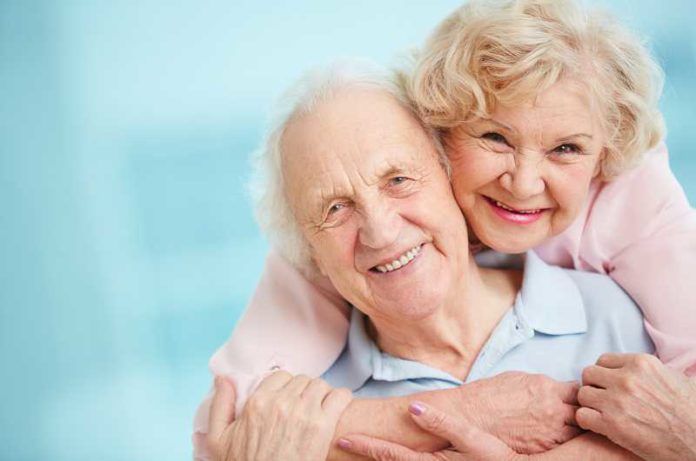 A large longitudinal survey found that hearing and vision impairments in older adults were associated with reductions in openness, extraversion, conscientiousness, and agreeableness, and heightened neuroticism. The relationships between sensory impairment and personality changes were at least as large as those attributable to disease burden and depression.

Past research has indicated that sensory impairment can impact overall health and that chronic poor health can modify personality development, but whether sensory impairment is independently related to personality change is not well understood. Sensory impairment can lead to a reduction in quality of life and elevated risks for additional health problems. Chronic disease and physiological dysregulation have been linked to changes in personality: decreases in extraversion, openness, agreeableness, conscientiousness, and increases in neuroticism [psychologists often quantify personality along five dimensions: openness (creativity and aesthetic interest), conscientiousness (industriousness and orderliness), agreeableness (interpersonal warmth), and neuroticism (propensity for negative emotion and emotional instability)].

A new study in Psychology and Aging tested the hypothesis that sensory impairment is associated with decreases in extraversion, openness, conscientiousness, and agreeableness and increases in neuroticism. In face-to-face interviews, participants (N = 7,471, average age: 67, age range: 50-99) completed a set of questionnaires that assessed personality, self-reports of visual and auditory function, depressive symptoms, and disease burden (i.e., high blood pressure, diabetes, cancer, lung disease, heart condition, stroke, and arthritis). Data were collected at an initial interview and again in a follow-up interview four years later. The study is part of the Heath and Retirement Study, a larger longitudinal study on aging Americans.

Individuals with poor hearing and vision at the first measured time point were likely to experience declines in extraversion, openness, agreeableness, conscientiousness, and heightened neuroticism over the next four years. Similarly, the declines in hearing and vision over the four-year period were associated with the same personality changes. The relationships between sensory impairment and personality changes in older adults were at least as great as those attributable to disease burden and depression.

The study’s findings stress the importance of sensory function in the context of behavioral health. The authors discussed the relationships in terms of the negative consequences of an impaired capacity to productively interact with the environment. Sensory impairment makes social interactions and communication more difficult, which could lead to a reduction in social engagement (decreased extroversion) and pro-social behavior (decreased agreeableness). Increased negative emotion (neuroticism) could also be reasonably expected to follow social isolation. Restricted sensory information could discourage the incentive reward associated with seeking out new experiences (reduced openness) and working toward goals (decreased conscientiousness).