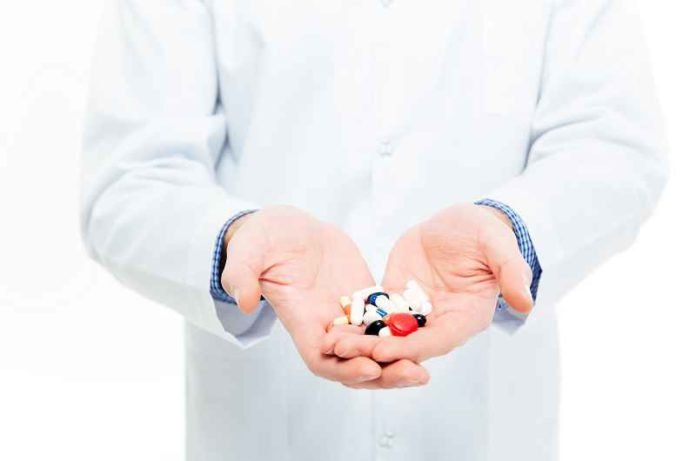 The results of a recent Phase 3 clinical trial that compared semaglutide, a one-weekly GLP-1 agonist from Novo Nordisk, with a placebo showed a significant reduction in HbA1c and weight loss. As semaglutide would be the fourth long-acting GLP-1 agonist to hit the market, head-to-head trials would be necessary to compare and contrast each agent to provide clinicians with a better understanding of each GLP-1 agonist’s pros and cons.

Type 2 diabetes is a disease that affects the regulation of blood glucose, the sugar that is broken down to create energy for cells. Patients with type 2 diabetes are often started on oral medications, such as metformin, before progressing to subcutaneous injections of short and/or long-acting insulin. Glucagon-like-peptide-1 (GLP-1) agonists have, recently, become popular options for treatment because they offer significant reductions in both hemoglobin A1c (HbA1c,  a measure of blood glucose over time) and weight.

The first GLP-1 agonist was a synthetic version of a drug found in the saliva of the Gila monster, a venomous lizard. In the body, GLP-1 acts to stimulate the secretion of insulin, a hormone that allows glucose to enter cells, and stop the release of glucagon, a hormone that acts to release glucose into the blood stream. Originally, GLP-1 agonists were dosed multiple times a day; however, pharmaceutical companies now offer GLP-1 agonists that are dosed on a weekly basis. These include Bydureon®(exenatide), Trulicity® (dulaglutide), and Tanzeum (albiglutide). While semaglutide appears to be a “me-too” drug, it is worthy to note that semaglutide has a low molecular weight and a high affinity to albumin, a blood protein. A drug’s ability to bind to albumin can prolong its half-life.

The results of a randomized, double-blind, Phase 3a clinical trial, funded by Novo Nordisk, were recently published in Lancet Diabetes Endocrinology. Subjects, who were recruited from various countries, were 18 years or older, had type 2 diabetes that had previously been treated only with diet and exercise, and had an HbA1c of 7-10%. Subjects were excluded if they had been treated with antidiabetic drugs in the past 90 days; had a history of pancreatitis; had a history of thyroid cancer; previously had an acute coronary or cerebrovascular event; had heart failure; or suffered from renal impairment. Subjects were assigned, in a 2:2:1:1 ratio, to either 0.5mg semaglutide, 1.0mg semaglutide, 0.5mg placebo, or 1.0mg placebo. Subjects who exhibited severe hyperglycemia were given rescue medication subject to the discretion of investigators.

The main safety endpoints were the incidence of adverse events and hypoglycemia; change in pulse, relevant lab values, and blood pressure from baseline; and the presence of anti-semaglutide antibodies.

Out of 652 assessed for eligibility, 388 subjects were randomized to treatment with semaglutide or placebo. The average age of the patients was 53.7; the average HbA1c was 8.05%, the average body weight was 91.93kg. Patients in the 1.0mg semaglutide group tended to have a higher BMI compared to those in the other groups at baseline, and 10 patients in the 1.0mg group had undetectable semaglutide plasma concentrations–indicating a high level of non-adherence in this group.

The most common side effects were nausea and vomiting. A small, but significant, increase in the change of pulse from baseline compared with placebo existed in both the 0.5mg and 1mg semaglutide groups. There was no significant effect on blood pressure. Anti-semaglutide antibodies developed in 11 subjects, but had no in vitro effect on GLP-1. Malignant neoplasms were reported in 4 subjects receiving semaglutide, which is troubling; however, larger trials using semaglutide resulted in no significant increase in cancer.

The results of this study suggest that semaglutide is another GLP-1 agonist that is proven to lower both weight and HbA1c. However, with the multitude of GLP-1 agonists that will now be on the market, clinicians need head-to-head trials to compare and contrast available options to make better treatment decisions.