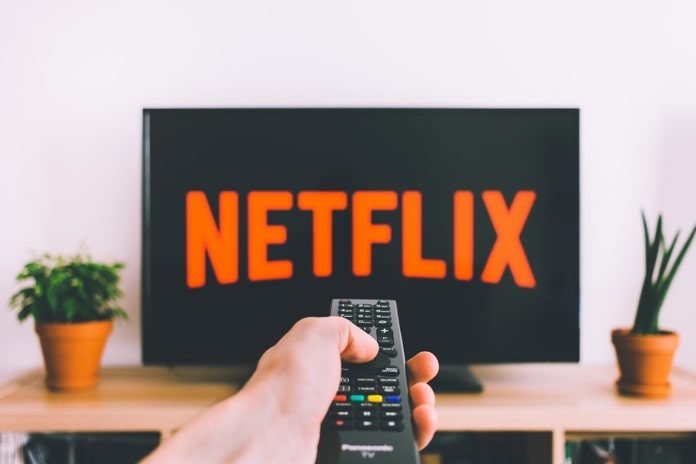 Using two hypotheses of why we gain weight, researchers were able to gain insight on how a sedentary lifestyle impacts the obesity epidemic.

Many of us may recall conversations with elderly relatives narrating their past struggles walking miles to go to school or to go to the market to fetch food for their family. Times have progressed to show us the face of a new generation. This new generation will open their phone, tap on an app, and in a flash, have a car service awaiting them. With more time for leisure, we may fail to realize that this relaxed lifestyle is accompanied by a burden.

The Oxford Dictionary defines being sedentary as “characterized by much sitting and little physical exercise.” We have heard of this term before, especially now more than ever. Now with less of our daily lives requiring physical exertion, healthcare professionals are recognizing that most have grown accustomed to a sedentary lifestyle in the Western world.

The negative impacts of sedentary lifestyles include soaring body mass index (BMI) scores in the developed world. We need to be concerned about these numbers as they tell us a story. Being sedentary increases the risk of type 2 diabetes by 12%, the risk of cardiovascular events by 147%, cardiovascular mortality by 90%, and all-cause mortality by 49%. These diseases are all classified as “lifestyle diseases” and the very fact that “lifestyle” is a term used to label them implies that one can prevent them by changing their own behaviors.

So, by changing a few behaviors the result is an increase in overall lifespan and an improvement in the quality of life—seems like a good tradeoff, right? Researchers looked at two of these behaviors that seem to be large contributors to a sedentary lifestyle. They published their findings in BMC Public Health.

The displacement hypothesis proposes that “free time” that would usually be spent engaging in physical activity becomes displaced by sedentary activities, once again including watching television. As you can see, there is a common theme—researchers and healthcare professionals suggest that the type of leisure activities we engage in largely influence our BMI, and therefore, our overall health.

Identifying the long-term impact of TV watching and exercise habits

To identify how significant the impact of TV food and beverage consumption and physical activity displacement was on health, researchers would have to follow a group for years through a longitudinal study.

Conducted in Australia, this study was completed with approximately 1,000 adults with an average age of 31.5 years who had their measurements of height and weight recorded. These individuals also self-completed surveys regarding TV watching habits, including how often they consumed food while watching TV and their exercise habits. Five years later, researchers would follow up on these individuals to see which groups experienced an increase in BMI and if such results supported either the mindless eating or displacement hypotheses as predictors for one’s health in the future.

Researchers’ suspicions were confirmed. Both the mindless eating hypothesis and displacement hypothesis appear to have a premise when it comes to predicting adults’ future BMI rating. Results showed that those who did not change their television watching behaviors saw no statistically significant change in their BMI five years after their first assessment.

While the results of the Childhood Determinants of Adult Health Study may seem intuitive, one must not make the mistake of dismissing this significant information. With the average North American watching two to three hours of television a week, a simple change in habits has the potential to prolong one’s lifespan and give them more opportunity to strengthen lasting relationships and learn interesting things about the world. After reading this, consider how a small change in how you spend your leisure time can impact your future life.