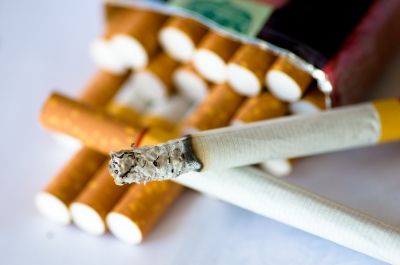 A study has found that exposure to second hand smoke increases risk of stroke in non-smokers.

The researchers state that the result of this study provides further evidence that second hand smoke has serious health implications. In addition, the study provides support for stricter smoking regulations.

Image courtesy of hinnamsaisuy at FreeDigitalPhotos.net