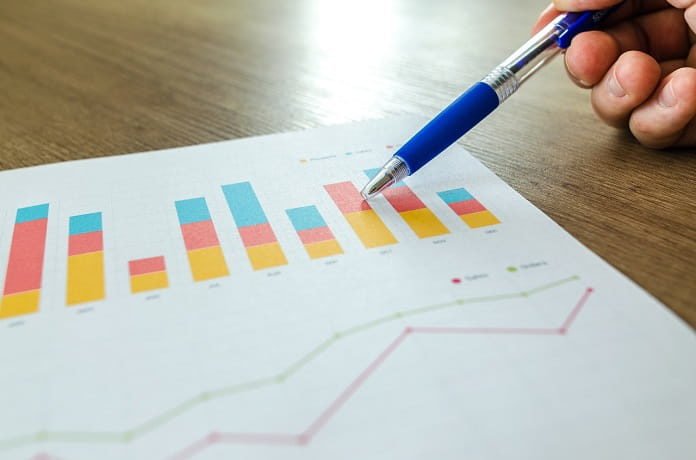 Scientists estimate that as many as half of the 2.3 million people living with HIV in Europe and up to a sixth of the 1.1 million in the United States are undiagnosed. With these statistics in mind, increased testing for HIV has never been more important. Recently, there have been propositions to offer routine HIV testing for all adults in high-prevalence areas with the goal of diagnosing HIV earlier. While early HIV diagnosis improves both clinical and public health outcomes, it may come at an economic cost, as earlier diagnosis is paralleled by the earlier initiation of expensive antiretroviral treatment (ART). The field of health economics aims to ensure that limited resources are appropriately employed.

A recent health economics study published in The Lancet HIV investigates the trade-off of early HIV diagnosis and economic cost. A previous randomized controlled trial assessing the effect of HIV screening in general practice (RHIVA2), conclusively demonstrated the possibility for increased and earlier detection of HIV. The current study evaluates this intervention’s cost-effectiveness to ensure resources are optimally employed and is the first health economics modelling study of its kind.

The RHIVA2 was a randomized control trial was conducted in Hackney, London (UK)—a neighbourhood with high HIV prevalence. The study assessed the effect of HIV screening in primary care. The general practice HIV screening resulted in a diagnosis rate that was four times higher than the control. This rate was modelled by researchers for the current study by constructing a dynamic, compartmental model representing incidence of infection, as well as the effect of screening for HIV in general practices in Hackney. The cost-effectiveness of the RHIVA2 trial was determined by fitting model diagnosis rates to the trial data, using epidemiological and behavioural data from the literature as parameters when required, referring to trial testing costs, and finally, projecting future costs of treatment.

Predicted over a 40-year time span, the results showed an incremental cost-effectiveness ratio of £22, 201 per quality-adjusted life-year (QALY) gained. This means that, under this scenario, RHIVA2 would reach the upper National Institute for Health and Care Excellence cost-effectiveness threshold—about £30 000 per QALY gained—after 33 years. Further analysis showed that scenarios using cost data from Canada (characterized by prolonged and even higher health-care costs for patients diagnosed late) suggest that this threshold could be reached in as little as 13 years. In other words, RHIVA2 is predicted to be cost-effective in the UK in the medium term. However, this intervention may become cost-effective and even cost-saving much sooner, especially in regions where long-term health-care costs of late-diagnosed patients in areas of high-prevalence are much higher than those of earlier diagnosed patients.

In all, this health economics study concludes that screening for HIV in primary care is cost-effective and should be promoted because of the potential public health and clinical benefits. However, researchers remind us not to forget about HIV prevention interventions, such as condom use and pre-exposure prophylactics (PrEP), as they should be equally accessible and promoted.