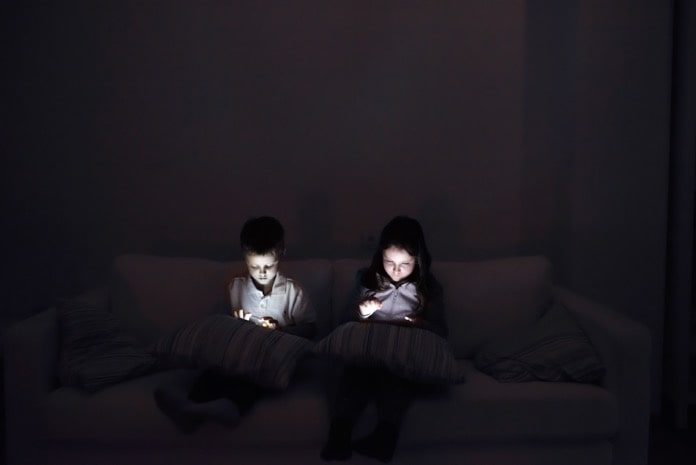 A study examined whether screen time is altogether bad or whether it could have positive impacts on children’s cognition in moderation.

Screen time is a heavily debated topic in every household. There are constant talks among parents about whether to let children be busy with their devices or whether these devices should engage them in a more productive way. Researchers have been equally interested in this issue, and have now found information that might just assuage some of the guilt parents feel.

A recent study found that a two-hour daily limit on screen time could improve cognition. Canada’s 24-hour Movement Guidelines for Children and Youth says that at the very least, children should have 60 minutes of physical activity a day, under two hours of screen time, and 9-11 hours of sleep. The study, published in The Lancet Child and Adolescent Health, examined children’s cognitive development when sticking to these guidelines and found some interesting results.

Meeting the recommendation for screen time and sleep meant higher scores in cognition for the group studied. The physical activity recommendation by itself or in combination with other variables did not lead to much improvement in global cognition. They also found that over two hours of recreational screen time in children led to a decline in cognitive development.

The study did have its strengths and limitations. Some of the limitations include the fact that the measurements are self-reported and observational. However, one strength of the study was that the population of obese children enrolled in the study was similar to that in the US (18%).

An important implication of the study is that these smart devices are in fact dumbing down children. There is a need to use these findings to move towards better routines, healthy sleep habits, and limiting screen time for children.