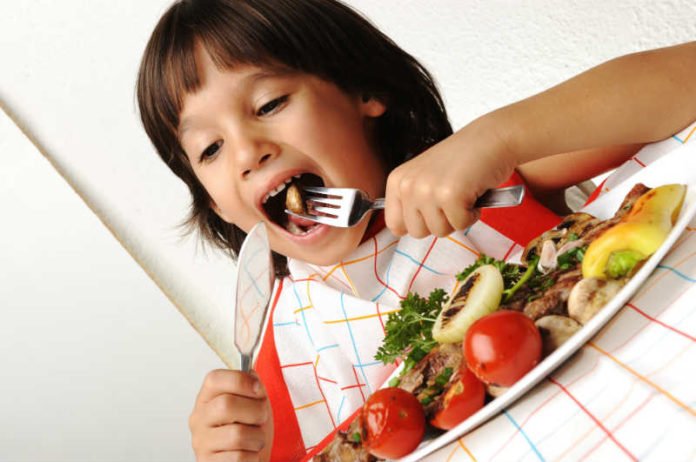 A bone-secreted hormone called lipocalin-2 directly binds to the appetite-suppressing region in the brain that controls blood sugar and energy metabolism.

Scientists have recently discovered that bone is capable of secreting hormones. One hormone that is secreted by bone cells is osteocalcin, which has been implicated in the regulation of blood sugar and insulin levels. Circulating hormones like osteocalcin have the ability to influence energy metabolism by modulating the activity of appetite-suppressing proteins in the brain’s food control center located in the hypothalamus. In turn, food intake, body weight, and the ability to convert calories to energy are controlled by the activity of these hypothalamic proteins.

The discovery of bone-derived hormones like osteocalcin prompted a group of researchers based in Columbia University in New York to identify if other bone-derived hormones exist. During the study of an experimental mouse model without the main protein target of insulin signaling (Foxo-1), they discovered that bone cells produced and secreted a protein called lipocalin 2 (LCN2) (a known protein thought to be solely secreted by fat tissues) to compensate for the lack of Foxo-1.

To elucidate LCN2’s role in the body, researchers generated experimental mice without LCN2. Mice lacking LCN2 showed decreased glucose tolerance and impaired insulin responses which are suggestive of compromised glucose metabolism. As the mice without LCN2 grew older, they ate up to 24% more food and gained more weight than control mice who had LCN2. These results suggest that the hormone plays a role in feeding behaviours and energy metabolism.

In additional experiments, LCN2 was injected into normal weight and obese mice. It was observed to suppress food intake, fat levels, and body weight gain in both types of mice. Direct infusions of LCN2 into the brains of mice lacking the protein restored normal feeding behaviours and weight, showing that the hormone is capable of crossing the blood-brain barrier. Analysis of the brain tissues in these mice also showed that injected LCN2 accumulated primarily in the hypothalamus. Furthermore, LCN2 controls appetite by signaling through a protein called MCR4, the only hypothalamic protein reduced in LCN2-absent mice. These observations demonstrate that LCN2 directly suppresses appetite via MCR4 in the hypothalamus.

The discovery that bone can secrete LCN2 to control energy metabolism by suppressing appetite is highly novel. At present, there is no explanation as to why bone would suppress food intake but the study’s researchers hypothesize that a decrease in bone mass (and ultimately the bone cells that secrete LCN2) would trigger a hormonal response to increase food intake to restore nutrients and increase bone mass and skeletal growth. Future research could be directed at reasons for this regulatory response, cellular mechanisms, and whether LCN2 is involved in metabolic disease.