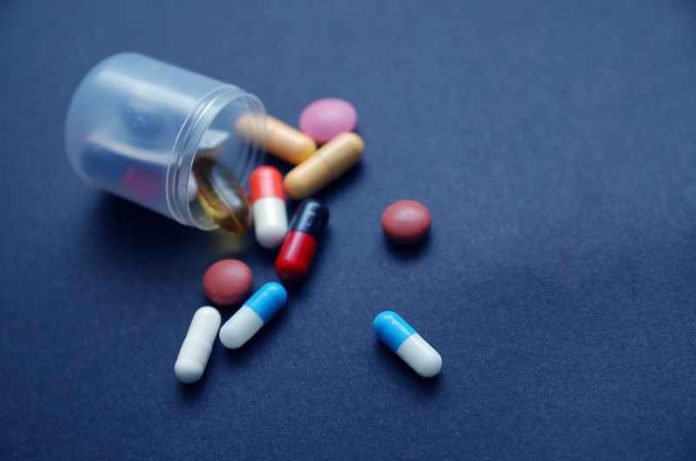 Antidepressant drugs are commonly prescribed to treat depressive disorders, as well as various other conditions including anxiety, eating disorders, sleep disorders, chronic pain, and obsessive-compulsive disorder. The rate at which antidepressants are prescribed is increasing in the United States, Canada, and the UK. In England, over the course of just one year (2014-2015), antidepressant prescriptions increased by 3.9 million, approximately 7%. It is believed that this increase is in part due to the expanding range of conditions being treated with antidepressants, many of which are not approved by the countries’ respective regulating body and are known as “off-label” indications (in medicine, “indication” is a reason to use a medication). It is estimated that approximately 29% of antidepressants are prescribed for off-label indications. Off-label drug use is known to be associated with an increased risk of adverse events when it is not supported by strong scientific evidence. For this reason, it is important to gain a better understanding of whether antidepressant off-label indications are scientifically supported.

Overall, the authors conclude that most often off-label antidepressant prescriptions lack supporting scientific evidence for the respective indication. However, other drugs within the same antidepressant class often have supporting evidence and could be used as an alternative. More information evaluating the clinical outcomes of off-label use is needed to improve prescribing practices and indication-based electronic prescribing systems are important resources and tools for studying off-label uses and providing information to physicians.