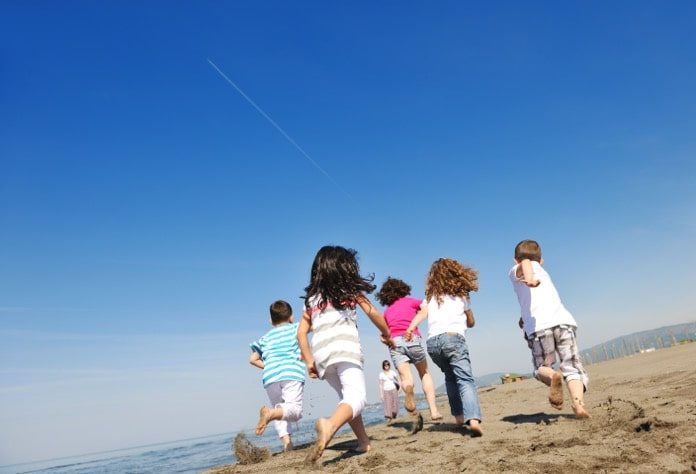 A recent Australian study looked at type 1 diabetes rates before and after the introduction of the rotavirus vaccine.

Type 1 diabetes (T1D) is an autoimmune disease, a type of illness that causes the immune system to react against the body itself. Beta cells of the pancreas produce insulin, a hormone that regulates the absorption of sugars from the bloodstream into cells. The immune system of patients with T1D will recognize beta cells as a threat and destroy them. Once deprived of beta cells, the body can no longer produce insulin and it will suffer from a variety of symptoms and complications. The administration of insulin to control blood sugar levels is the most common way to manage this disease.

Viral infections are among the potential triggers of type 1 diabetes

Even though T1D accounts only for approximately 10% of all cases of diabetes, it is one of the most common conditions of childhood and its frequency has been increasing worldwide since the 1980s. T1D is a multi-factorial disease, with different factors playing a role in the onset. Decades of research led us to understand that genetic, as well as environmental factors, can lead to this condition. Among the environmental factors linked to T1D, viruses have received the most attention over the years.

Rotavirus infections are a source of severe intestinal illnesses in infants and have been linked to T1D as well. Rotavirus might trigger T1D by infecting cells of the pancreas directly. Another hypothesis is that these viruses mimic certain components of beta cells, tricking the immune system into attacking them. A rotavirus vaccine is available since 2006 and was adopted by over 80 countries.

A recent Australian study evaluated the impact of rotavirus vaccine on the occurrence of T1D. The results are published in the journal JAMA Pediatrics. The researchers collected historical data on T1D diagnoses in children aged 0 to 14 years over a period of 16 years. The study design allowed for a comparison between disease occurrence in the eight years before and after the introduction of the vaccine in Australia in 2007. The scientists sorted the data into age groups 0-4, 5-9, and 9-14 years, and calculated disease rates. The results showed a 14% decrease in the number of TD1 cases in children aged 0 to 4 years after the vaccine was introduced. In contrast, the other age groups did not show changes.

In conclusion, this analysis demonstrated that introducing the rotavirus vaccine as part of routine immunization in Australia associated with a lower occurrence of T1D. Infants normally receive immunization between two to four months of age to prevent a severe form of diarrhea. The decline of T1D rates occurred only in children born after the introduction of rotavirus vaccination. This finding suggests that preventing rotavirus infection might help reducing the risk of T1D as well. While this is the first time T1D rates have dropped since the 1980s, more studies are required to confirm the association between rotavirus prevention and risk of diabetes.